B Boys Search for Meaning in the Modern World on Dudu 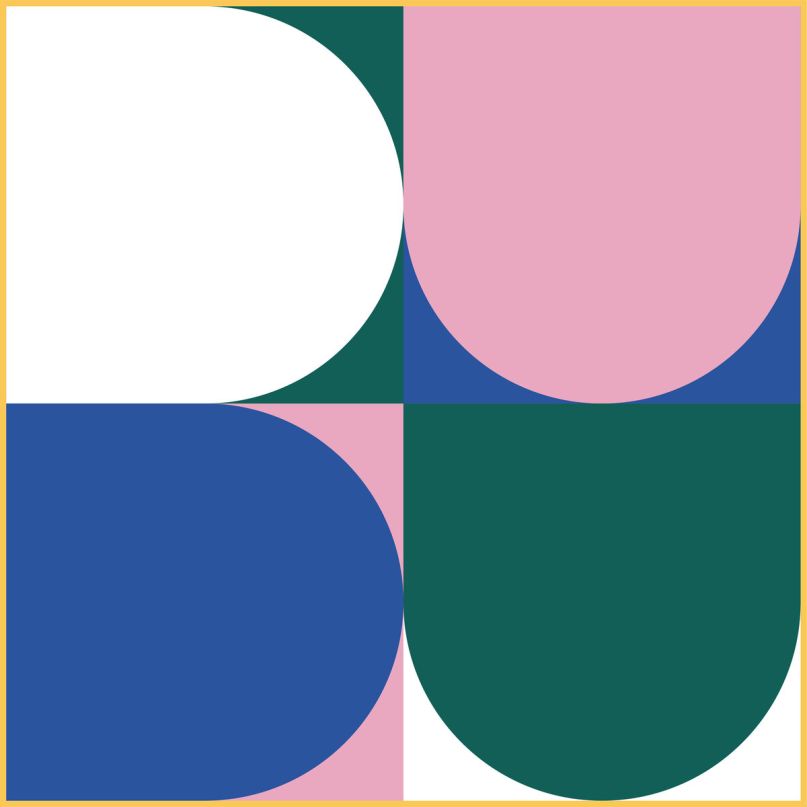 The Lowdown: Not to be confused with the mid-’80s British band of the same name, New York City’s B Boys make a righteous racket in the name of modern-day survival. On 2016 EP No Worry No Mind and 2017 album Dada, Andrew Kerr (drums), Brendon Avalos (bass), and Britton Walker (guitar) mixed hard beats, spare melodies, and declamatory voices, echoing UK trailblazers Wire and Gang of Four. Now, with Dudu — will Dodo be next? — they’ve refined that strategy, creating something truly their own for the first time.

The Good: While Wire and GoF gradually mellowed, losing their edge, B Boys have gone in the opposite direction. The relentless Dudu makes the trio’s previous work seem almost frivolous, paring their music down to granite-hard basics. Melodies are minimal, with jagged guitar riffs hinting at traditional songcraft, powered by brutal rhythms. The clamoring voices could be mistaken for the outbursts of primitive beasts, yet nothing could be farther from the truth.

For all the shouting, they do a brilliant job of evoking the toxic mixture of stress, boredom, and alienation that saturates so many lives today. The slashing “Pressure Inside” explores the head of someone “anxious, indifferent, and lacking ambition,” consumed by feelings of impotence; “Ceremonies of Waste”, Dudu’s catchiest track, chronicles passive-aggressive behavior with the speaker choosing silence over confrontation, but insisting on the last word, sneering: “There’s no excuse for you/ To say all the things you do.” The surging “Instant Pace” inhabits the uneasy spot between “indifference and a fit of rage,” where “all the noise starts to sound the same” and nothing makes sense. Running little more than a minute, the woozy “No” follows that state to its logical conclusion, crafting a bad dream of psychic confusion worthy of a Philip K. Dick novel.

Is everything hopeless, then? Hardly. The raw fury B Boys display when lamenting contemporary ills underscores their refusal to accept the status quo. On the exhilarating “Taste for Trash”, these angry, young men protest literal and metaphorical garbage, exclaiming: “It kills everything/ It covers the earth/ It’s inside me.” The stomping “I Want” even reveals their sensitive side, confessing, “I want pretty things, poetry/ What’s wrong with that?” just in case you had them pegged as mere punk nihilists.

The Bad: However thrilling, Dudu is also exhausting. Despite occasional shifts in tempo, the intensity never varies, ultimately threatening to induce the weary numbness the lads so eloquently describe. By the time the fast-and-furious 10th track, the appropriately titled “On Repeat”, kicks off, the nonstop drama has become a large blur. Allowing their music to breathe a little more would make B Boys easier to hear.

The Verdict: If you’re suffering from an overload — of data, stimuli or just life itself — B Boys feel your pain, and Dudu is a welcome gesture of support from kindred souls. Consumed in moderate doses, it raises the spirits.