Billy Idol: “It gives these videos a chance against the modern high-quality definition. And I’m forever that age in these videos — it’s kind of fantastic.” 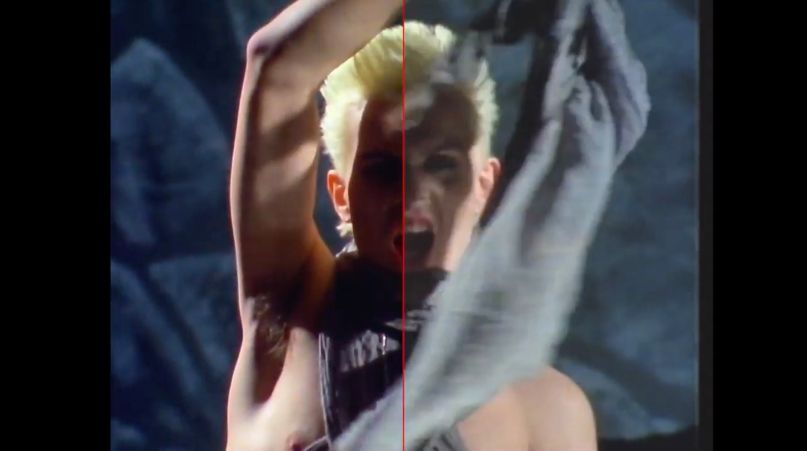 YouTube Music and Universal Music Group have announced that they will team up to remaster a number of classic music videos. Over the course of the next year, the two media giants will release new, digitally improved videos each week, ultimately distributing nearly 1,000 clips in total.

Each of the music videos will be given a high-definition update to ensure that they translate well to today’s large, high-definition screens. The remastering process will not only update the formats and improve clarity, but also remove glitches created from pulling videos off VHS tapes.

As Billy Idol (who has six videos being updated for the first wave of releases) described to The New York Times, “Once that dirty coloring is removed, it’s a lot more vital somehow… It gives these videos a chance against the modern high-quality definition. And I’m forever that age in these videos — it’s kind of fantastic.”

The remaster initiative will include videos from Janet Jackson, Nirvana, the Spice Girls, and many others. The first batch of 100 videos includes cuts from Lady Gaga, Tom Petty, Boyz II Men, The Killers, Lionel Richie, Kiss, and more. To preview their efforts, the two companies have released an updated high-definition cut of Beastie Boys’ “Sabotage”, which you can watch below.