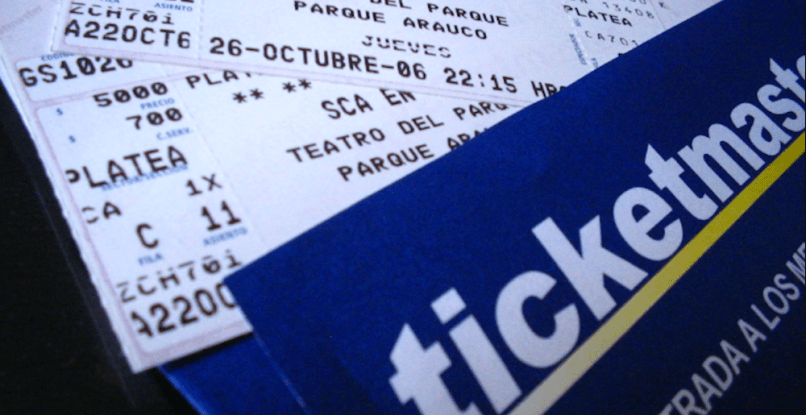 For those who use Ticketmaster, exorbitant ticket fees are a painful but all-too-familiar part of the check-out process. And they often result in much higher than expected costs. Customers in Canada aren’t tolerating it anymore, however, as Ticketmaster has just been fined $4.5 million for misleading pricing practices.

The sizable fine comes after more than a year of investigations by Canada’s Competition Bureau. The bureau found that Ticketmaster’s advertised prices didn’t reflect the true cost to consumers due to mandatory service and processing fees tacked later on — a method called “drip pricing.”

According to a press release from bureau officials, it was confirmed that Ticketmaster deceptively inflated their prices by over 20%, and in some cases even as much as 65%.

“Canadians should be able to trust that the prices advertised are the ones they will pay when purchasing tickets online,” Commission of Competition Matthew Boswell stated. “The Bureau will remain vigilant and will not tolerate misleading representations. The Bureau expects all ticket vendors to take note and review their marketing practices, knowing that the Bureau continues to examine similar issues in the marketplace and will take action as necessary.”

In compliance with the Deceptive Marketing Practices Provisions of the Competition Act, Ticketmaster is expected to pay a $4 million penalty and $500,000 for the bureau’s investigation costs.

Unfortunately for Ticketmaster, this is their second major legal controversy in the last 12 months. Last fall, the company was hit with a class action lawsuit for allegedly running a secret ticket scalping program.

(3/3) Within 30 days, the companies shall comply with the Deceptive Marketing Practices Provisions of the Competition Act.