Regina Spektor on Opening for The Strokes, Landing in Europe, and Heading to Broadway 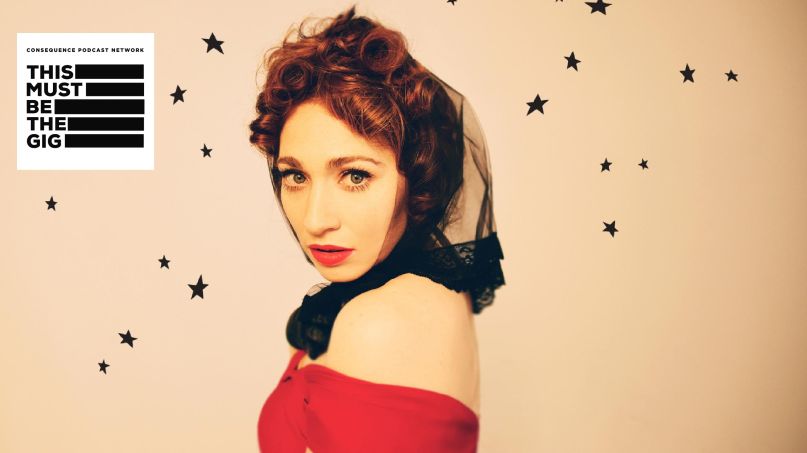 Regina Spektor on This Must Be the Gig

Regina Spektor has long been a favorite of This Must Be the Gig. (Fun fact: She also gave Consequence of Sound its namesake.) That’s why the series is delighted to speak with the iconic indie singer-songwriter.

In anticipation, host Lior Phillips chats with Spektor on what fans can expect from the new shows. They also discuss her first concerts in Europe and her time opening for The Strokes.