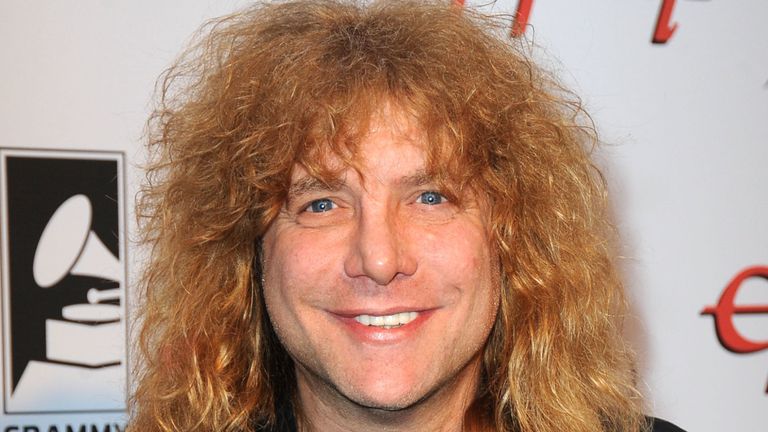 A representative for Steven Adler says the self-inflicted wound suffered by the former Guns N’ Roses drummer was not a suicide attempt.

Rather, the rep told TMZ that Adler suffered a “very minor, superficial wound” as a result of an accident. No further details were disclosed, but the injury was apparently minor enough that Adler doesn’t intend to cancel any of his upcoming tour dates.

As previously reported, paramedics were called to Adler’s Los Angeles home on Thursday evening. He was transported to a local hospital, where he was treated for a stab wound to his stomach.