Kevin Feige insists the ball is in Sony's court 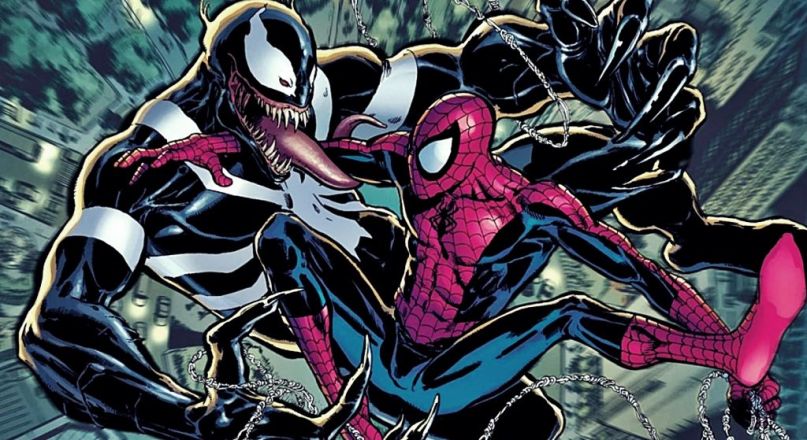 Spider-Man and Venom may one day share the screen together again. In a new interview with CinemaBlend, Marvel Studios’ Kevin Feige teases the possibility of seeing the two webheads crack skulls in the not-too-distant future.

“I think probably it’s up to Sony,” Feige admitted. “Sony has both those characters and has Venom in their world. I don’t know what their plans are for another Venom or if they’re doing that. But it seems likely at some point.”

Sony leased out Spider-Man back in 2015 to Marvel, allowing the character to be used in the MCU. Since then, he’s appeared in 2016’s Captain America: Civil War, 2017’s Spider-Man: Homecoming, and the last two Avengers sequels. He’ll swing into theaters on June 28th for Spider-Man: Far From Home.

Venom, meanwhile, turned into a surprise hit for Sony last fall, amassing over 800 million at the box office. Tom Hardy played the titular hero and plans are already set in motion for a sequel to be released on October 2nd, 2020.

Given the appeal and the success of both characters, we’re apt to agree with Feige that a crossover is likely. What’s more, Sony would more or less be leaving money on the table by ignoring the opportunity. So, we’ll file this under “Just A Matter of Time”.

For now, enjoy Spider-Man take on Jakey G in Far From Home. Or, you know, rent Spider-Man 3 and watch Eric Forman and Tobey Maguire duke it out. The choice is yours.