"Thousands of people who lost their homes... it is their loss that really weighs heavily on our hearts” 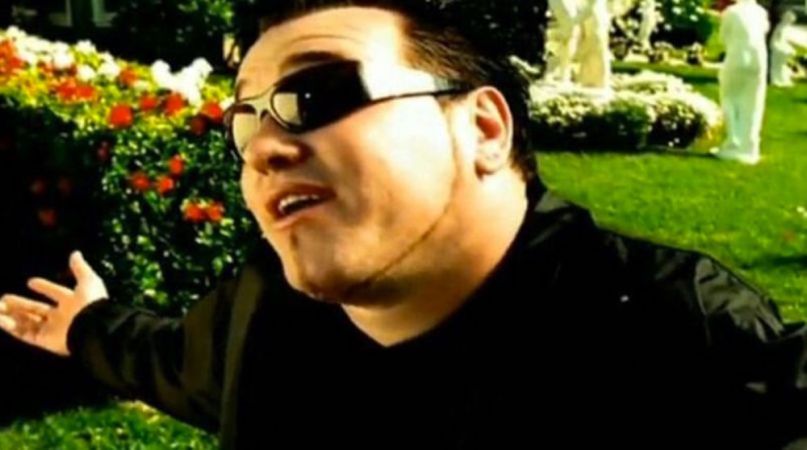 When Smash Mouth found out their masters were destroyed in the Universal Music warehouse fire of 2008, they had every right to feel like they were walking on the sun. Instead, they kept their perspective in check, giving a rather humbling response about how the loss of their masters “can’t compare” to the devastating losses of homes, pets, and lives in the fire.

Earlier this month, The New York Times broke a previously unreported story about the massive fault fire in 2008 that destroyed over 500,000 master recordings by artists like Buddy Holly, Elton John, R.E.M., Ray Charles, and even Nirvana’s iconic Nevermind. A new report found that even more artists lost their work in the fire, including The Who, The Police, Dolly Parton, Blink-182, Beck, Sonic Youth, Primus, and Smash Mouth.

(Read: Ranking Every Alternative Rock No. 1 Hit from Worst to Best)

While artists like Hole, Soundgarden, and Tom Petty’s estate have filed lawsuits against Universal for the irreparable damage, Smash Mouth is looking at the bigger picture.

“Uncontrolled fire is always devastating and sometimes the loss is unsurmountable,” the band told SPIN. “Our loss can’t compare to the thousands of people who lost their homes, pets, memories and even loved ones over the past few years in the devastating fires in California, both in Southern California and Northern California. Those images are etched in our brains and it is their loss that really weighs heavily on our hearts.”

It’s a pretty touching response given the band has every right to be devastated. Losing a body of work the way Smash Mouth and 700 other artists did is a justifiable event to be sad over. Keeping perspective is hard, and yet Smash Mouth, of all bands, are the ones leading the way in that regard.