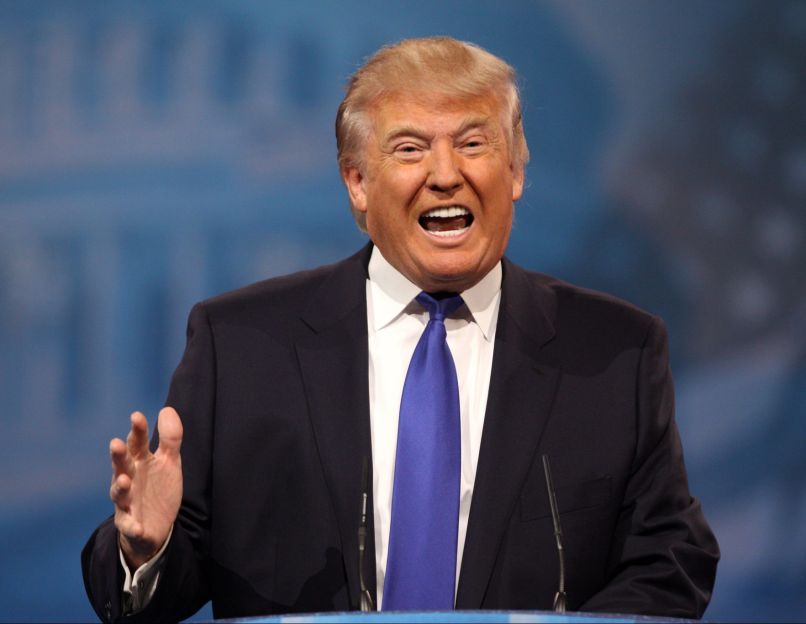 As the Netflix limited series When They See Us brings the 1989 Central Park jogger case back into the national conversation, President Donald Trump has doubled down on his insistence that the five exonerated men were guilty.

Ava DuVernay’s four-part series highlights the unjust arrests and convictions of Raymond Santana, Kevin Richardson, Korey Wise, Antron McCray, and Yusef Salaam for a rash of April 1989 crimes in Central Park, including the rape and assault of a jogger. While the actual assailant was later discovered through a confession and DNA evidence, and their convictions were vacated in 2002, the two 1990 trials were met by a media frenzy of fearmongering. One involved party was now-President Trump, who took out a full-page advertisement in The New York Times to advocate for increased policing and call for the death penalty to be held against the men. At the time of their arrests, they were between 14 and 16 years old.

During a press session earlier today, President Trump was asked once again about his opinion on their case, and his placement of the ad, in light of the evidence that emerged in the following years. Trump handled it about as well as you might expect:

Years after DNA evidence exonerated them, @realDonaldTrump suggests the Central Park 5 are guilty & refuses to apologize for taking out a full-page ad saying they should be executed.

"You have people on *both sides* of that. They admitted their guilt."🤬pic.twitter.com/MhCEfsWEjq

His remarks: “Why do you bring that question up now? It’s an interesting time to bring it up. You have people on both sides of that. They admitted their guilt. If you look at Linda Fairstein, and you look at some of the prosecutors, they think that the city should never have settled that case.”

In 2014, the five men convicted (who served 6-14 years in prison) settled with the city of New York for $41 million. Several of them now work with The Innocence Project, which seeks to overturn other unjust U.S. convictions.