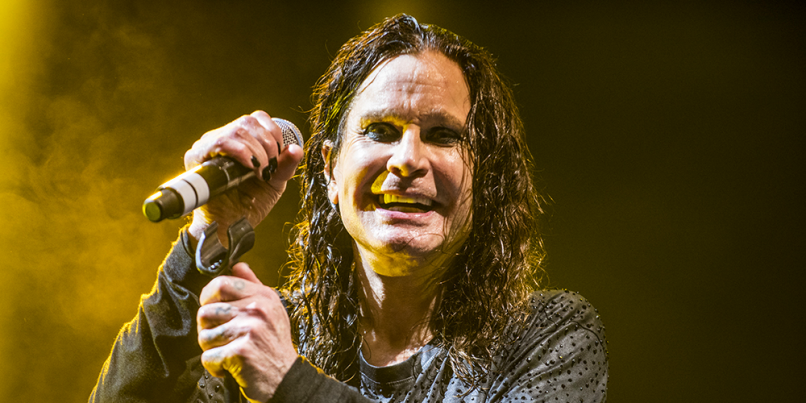 The Prince of Darkness himself, Ozzy Osbourne, will voice the character of King Thrash in the upcoming sequel to the big-screen animated film Trolls.

The movie, titled Trolls World Tour, will hit theaters on April 17th, 2020, and will find the original group of trolls from the 2016 film discovering that there are other troll worlds out there, each defined by a different genre of music: funk, country, techno, classical, pop and rock.

According to a press release, Ozzy’s character of King Thrash and his daughter, Queen Barb (voiced by Rachel Bloom), want to “destroy all other kinds of music to let rock reign supreme”. Original main characters Poppy (Anna Kendrick) and Branch (Justin Timberlake) “set out to visit all the other lands to unify the Trolls in harmony against Barb, who’s looking to upstage them all.”

So, basically, Ozzy’s character is a bad guy, and rock music is the “bad” genre. Geez, it’s hard enough for rock as it is, with pop and hip-hop dominating the music charts, and now DreamWorks has to go ahead and make rock the “bad guy” in a movie series beloved by young kids? That said, we’re hoping it ends well for the rock trolls.

Update 6/20: Watch the trailer for Trolls World Tour below: