New Clarence Clemons documentary, Who Do I Think I Am?, due out in August

Including interviews with Bill Clinton, Joe Walsh, and Nils Lofgren 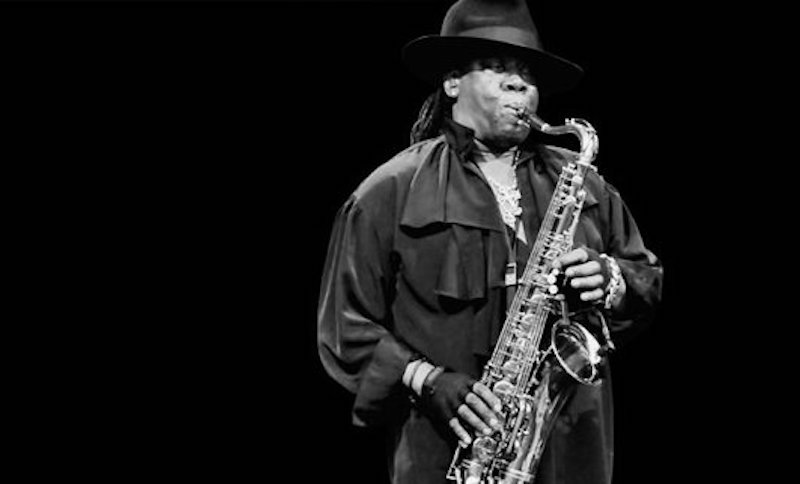 After passing away eight years ago from a stroke, legendary saxophonist Clarence Clemons will be getting his own documentary. Titled Clarence Clemons: Who Do I Think I Am? , the film will focus on his four-decade-long career as Bruce Springsteen and the E Street Band’s beloved sax player.

The movie was directed by Clemons’ friend, Nick Mead. In addition to chronicling his bevy of artistic achievements, Who Do I Think I Am? also examines the musician’s “transcendent awakening” and burgeoning spiritual life before his 2011 death. According to Deadline, the doc will feature interviews with former president Bill Clinton, Joe Walsh, E Street Band member Nils Lofgren, Clemens’ nephew Jake Clemons, and others.

Clarence Clemons: Who Do I Think I Am? is set for a home release on August 13th through Virgil Films & Entertainment. Ahead of its streaming debut, the documentary will get a brief theatrical run in limited cities in July. Update: Watch a trailer for the film below.

In related news, Springsteen recently confirmed the release of a new album from the E Street Band along with a supporting world tour.