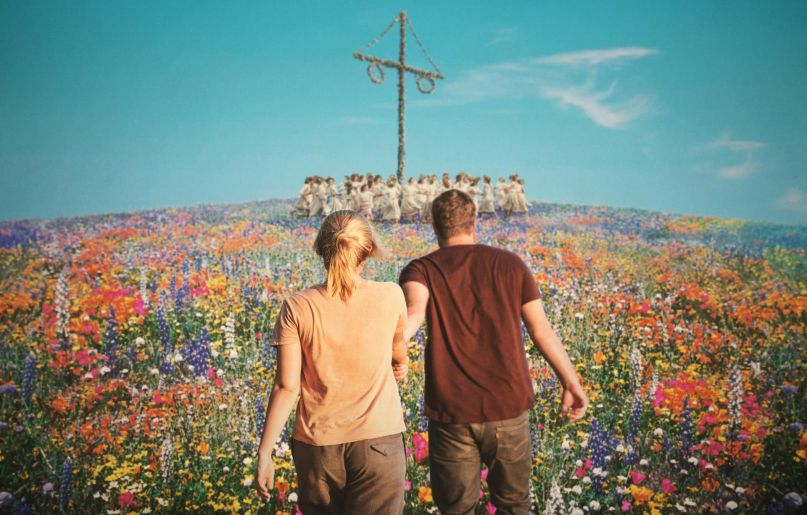 The unnerving sounds of Ari Aster’s Midsommar will soon soundtrack your living room. The Haxan Cloak, aka Bobby Krlic, has announced the release of his original score. The collections drops on July 5th via Milan Records, two days after the film’s release.

A press release notes that Aster wrote the screenplay based on Krlic’s music. Aster also tasked Krlic to handpick the music that appears in the narrative of the film itself. They even developed a vocal language for the characters sourcing Nordic instruments.

Trying to live up to the expectations of a director who wrote the script to my music was an intimidating task,” Krlic said in a press release, “but in the end I believe it’s been the most rewarding and deeply educational experience I’ve ever had. Not only was working with Ari Aster an honour, but the work was a true collaboration.”

Consult both the cover artwork and tracklist below, revisit the trailer shortly after, and catch the film on July 3rd. In his glowing A- review, writer Trace Thurman called Midsommar “a mindfuck of the highest order.” If that’s not praise, we don’t know what is.