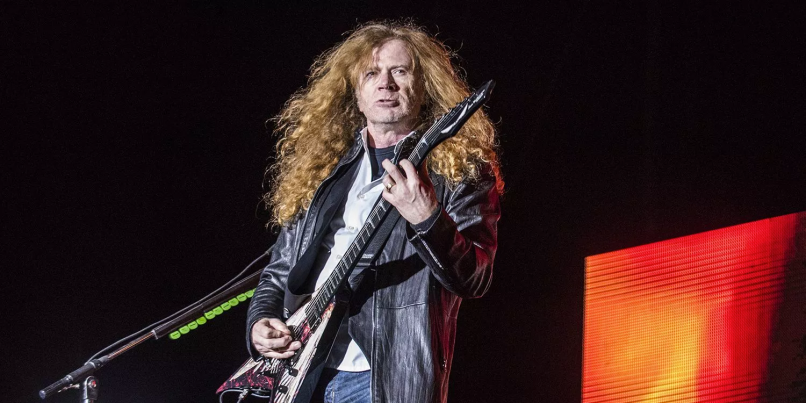 Tough news from Dave Mustaine, as the legendary Megadeth frontman has revealed he is battling throat cancer. The diagnosis means that Megadeth will “cancel most shows this year.”

Megadeth had been slated to support Ozzy Osbourne on tour in North America, but that trek had been postponed until 2020 when Ozzy injured himself in a fall at home. Had it not been postponed, that tour would have been going on right now.

Mustaine announced the news of his health via Megadeth’s official website, in an open letter which reads as follows:

I’ve been diagnosed with throat cancer. It’s clearly something to be respected and faced head on – but I’ve faced obstacles before. I’m working closely with my doctors, and we’ve mapped out a treatment plan which they feel has a 90% success rate. Treatment has already begun.

Unfortunately, this requires that we cancel most shows this year. The 2019 Megacruise will happen, and the band will be a part of it in some form. All up to date information will be at megadeth.com as we get it. Megadeth will be back on the road ASAP.

Meanwhile, Kiko, David, Dirk and I are in the studio, working on the follow up to Dystopia – which I can’t wait for everyone to hear.

As Mustaine mentioned, Megadeth are in the midst of recording their 16th album, which was tentatively due in early 2020. In addition to the Megacruise, Megadeth were set to perform select dates in August, September, and October, including sets at the Psycho Las Vegas and Exit 111 festivals.

We’d like to send our best wishes to Dave Mustaine for a full recovery.