The veteran TV actor lost his battle with cancer 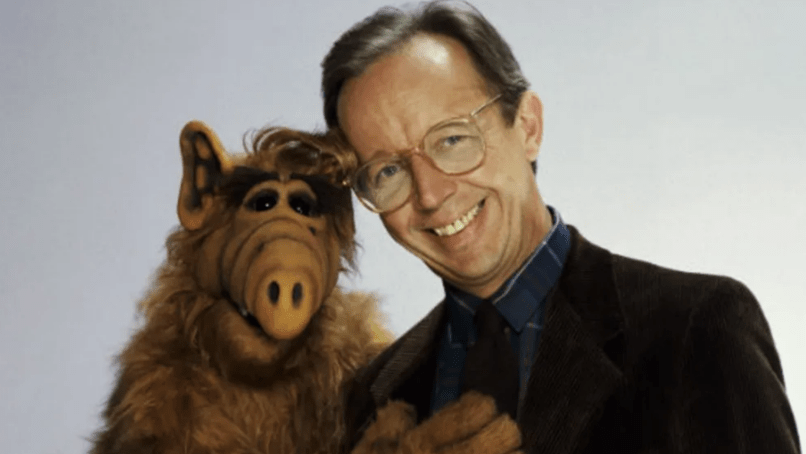 Max Wright, who played the father on 80s TV sitcom ALF, died Wednesday (June 26th) following a lengthy battle with cancer, according to TMZ. He was 75 years old.

Wright was best known for playing ALF family patriarch Willie Tanner throughout the show’s four season run from 1986 to 1990.

Last year, it was reported that the original writers of ALF were exploring the possibility of a reboot, but ultimately they were unable to find a network willing to back the project.

Wright’s resume also included appearances in WKRP in Cincinnati, the made-for-TV adaptation of Stephen King’s The Stand, and the first and second seasons of Friends, as Terry, the manager of Central Perk.