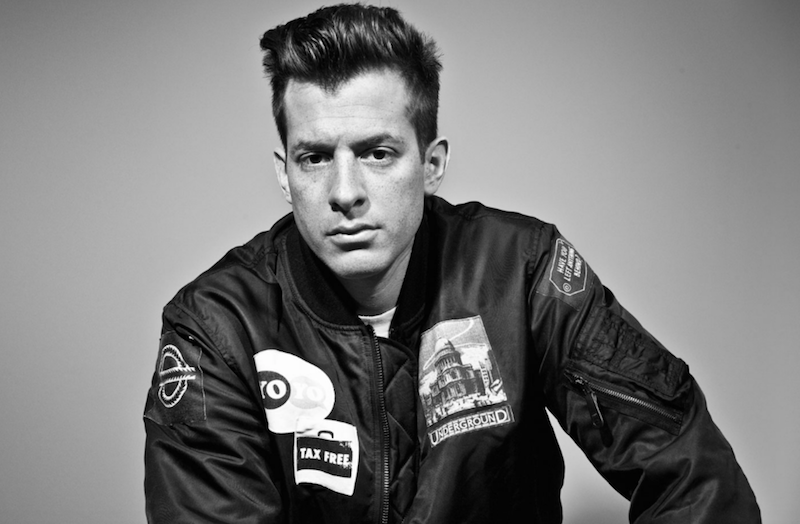 Our first tease of the new record came way back in November, when Ronson dropped the surprise banger “Nothing Breaks Like a Heart” with Miley Cyrus. The title track featuring Lykke Li came with the album announcement in April, followed by the YEBBA-featuring “Don’t Leave Me Lonely”. Camila Cabello joined Ronson on “Find U Again”, and earlier this week we heard “Pieces of Us” with King Princess. Other guests include Alicia Keys, Angels Olsen, Isley, Diana Gordon, and The Last Artful, Dodgr.

Coming together not long after his divorce, Mark Ronson has described the album as a collection of “sad bangers”. “Late Night Feelings is my first honest record,” the Grammy- and Oscar-winning producer recently told GQ. “You’re aware of being a cheerleader and a support system, because that’s your job. But I reached a point where I was exhausted with trying to make irrefutably ebullient music.”

Catch all the Late Night Feelings below.