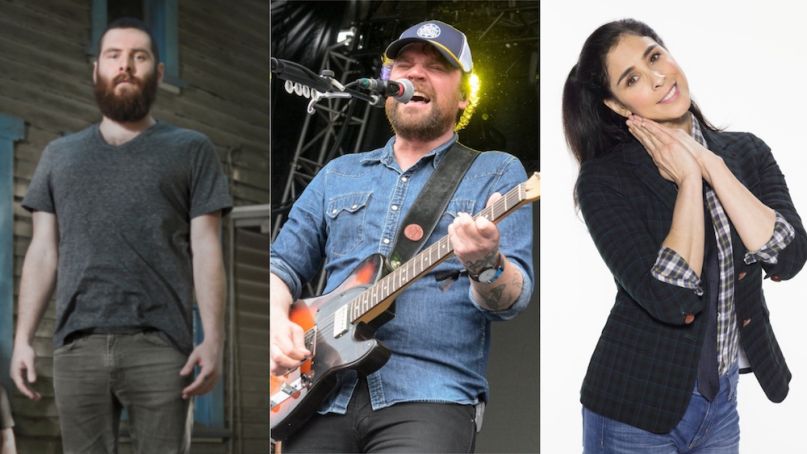 In a few weeks, Canvasback Music/Atlantic will release their star-studded reimagining of Frightened Rabbit’s The Midnight Organ Fight. Dubbed Tiny Changes – A Celebration of The Midnight Organ Fight, the record is due out on July 12th, coinciding with the 10th anniversary of the seminal LP and marking a little over a year since the band’s Scott Hutchison was found dead in Scotland.

Following up Julien Baker’s and Biffy Clyro’s takes on “The Modern Leper”, the label has released two new covers of “My Backwards Walk”. Atlanta, Georgia’s Manchester Orchestra leads the first cover, offering up a dreamy and minimalist take on the indie number. Comedian Sarah Silverman and English musician Katie Harkin have also teamed for a sentimental cover of the tune.

Stream both renditions of “My Backwards Walk” below.

Brooklyn’s Rough Trade has also announced it will host an album-release event on July 12th. Talkhouse’s Josh Modell will moderate a conversation between Craig Finn and Peter Katis, the latter of whom produced Frightened Rabbit’s original The Midnight Organ Fight.