"I'm honoured to have this honour, as it means a lot to my Mother" 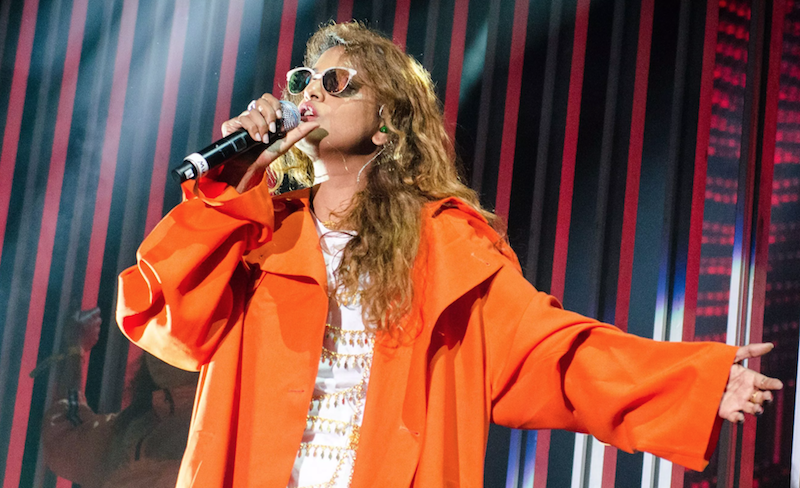 The Birthday Honours recognize British citizens for their work in their respective fields. This year, M.I.A. (aka Mathangi Arulpragasam) was dubbed an M.B.E. for her “services to music.” (Elvis Costello was given a one-rank higher membership as an O.B.E.)

In a statement posted to Instagram, M.I.A. dedicated the honor to her mother. “She is one of the 2 women in England who hand stitched these medals for the last 30 years,” she wrote. “No matter how I feel or what I think, my Mother was extremely proud of the job she had. It’s a very unique situation for me where I get to honour her most classiest minimum wage job ever.”

Back in December, M.I.A. unloaded “Reload”, a previously unreleased song from her MATANGI / MAYA / M.I.A. documentary.