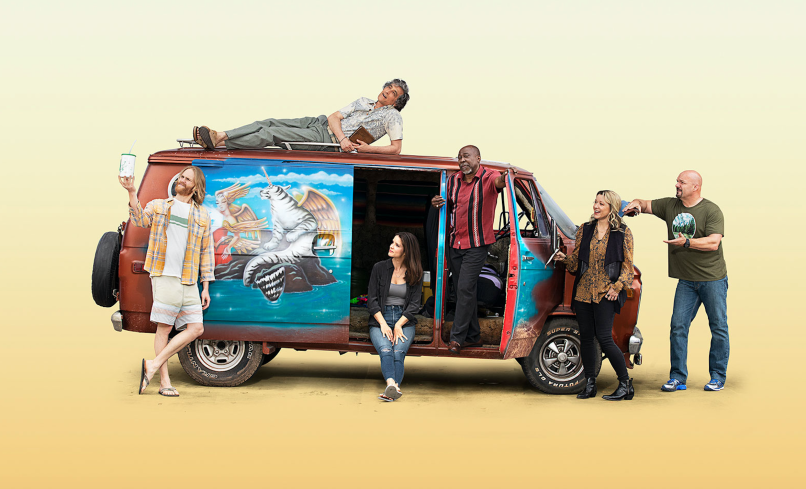 Last summer, AMC debuted the first season of their Long Beach, California-set dramedy Lodge 49. The quirky, unpredictable surf-set series instantly captured our attention and affections, leading us to name it one of the best TV shows of 2018. With Season Two of the critical hit premiering on August 12th, the network has revealed three new teasers of Lodge 49.

Check out two new teasers below, and watch a third one here.

EW also debuted a few new posters for the show, which you can check out below.