Toad the Wet Sprocket on Being Mistaken for Christian Rock 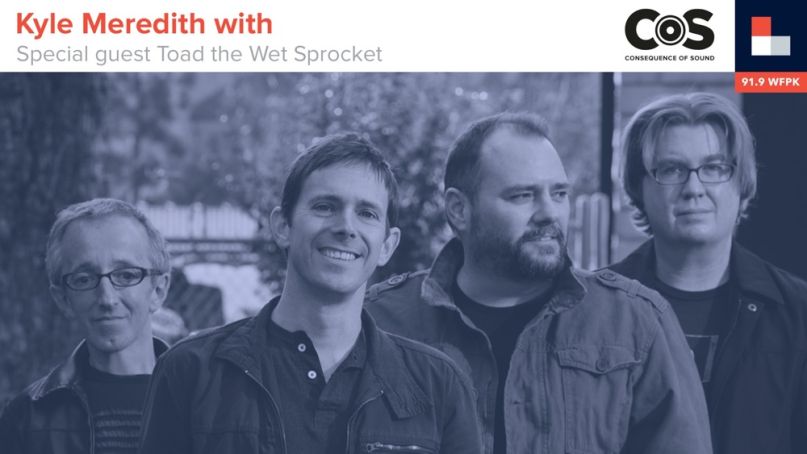 Toad the Wet Sprocket vocalist Glen Phillips gives Kyle Meredith a call to talk about their upcoming tour with Big Head Todd and The Monsters. The tour marks the 30th anniversary of the band’s 1989 debut, Bread & Circus. Together, the two revisit Toad’s early days and their first hit “One Little Girl”. From there, it’s off to 1994’s Dulcinea in which Phillips addresses how they were once mistakenly considered a Christian band.