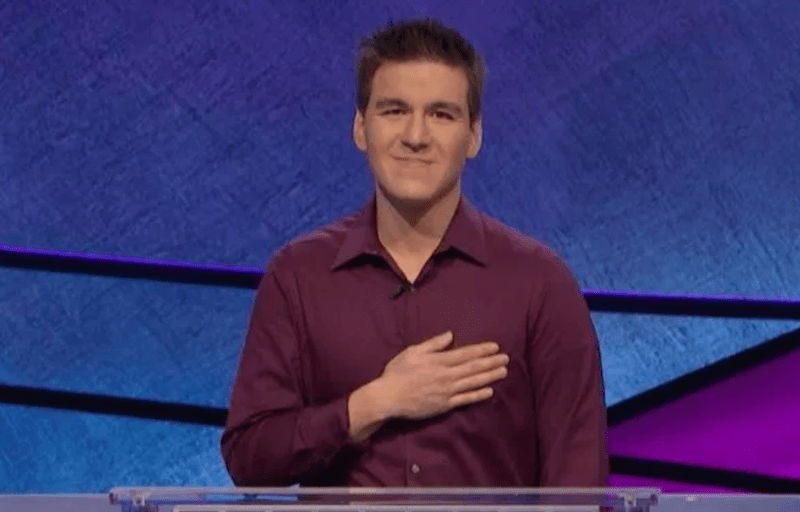 And just like that, James Holzhauer’s impressive Jeopardy! winning streak is over. The 34-year-old Vegas resident lost on Monday night’s episode of the game show.

Both Holzhauer and rival contestant Emma Boettcher both answered the Final Jeopardy question correctly. However, Holzhauer failed to wager enough money to secure a victory.

Until last night, Holzhauer had scored 32 consecutive wins and bagged about $2.3 million. Holzhauer’s run threatened to overtake the record originally set by Ken Jennings. Jennings continues on as the TV show’s reigning champion with a historic 74 wins and $2.5 million under his belt.

In related Jeopardy! news, host Alex Trebek recently offered a promising update on his treatment for stage 4 pancreatic cancer. Some of his tumors have shrunk by more than 50% and doctors consider him in “near remission.”