Incubus wax nostalgic with performance of “Drive” on Colbert: Watch 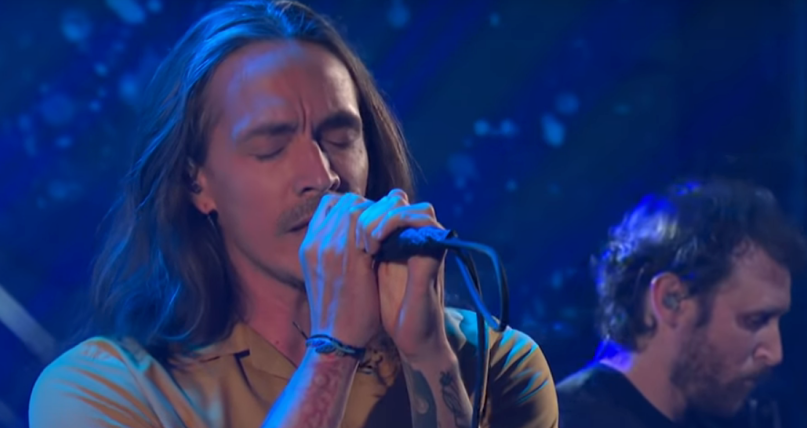 This fall, Incubus will mark the 20th anniversary of their breakthrough third album, Make Yourself, by heading out on an extensive US tour. In anticipation, Brandon Boyd and co. appeared on Wednesday night’s Late Show with Stephen Colbert, where they performed one of their classic cuts, “Drive”. Replay it below.

Incubus’ “20 Years of Make Yourself & Beyond Tour” touches down on 39 US cities from September 13th through December 7th. They’re also set to appear at the Summer X Games in Minneapolis on August 4th. Get your tickets here.