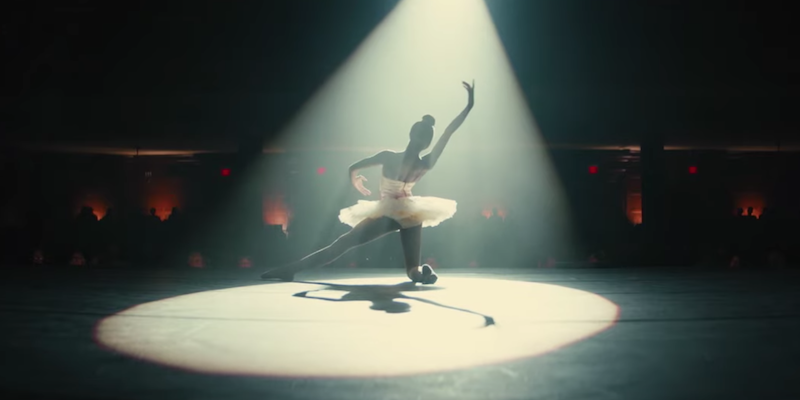 To celebrate the 4K Ultra HD, Blu-ray, DVD, and On Demand availability of the captivating psychological ride, Consequence of Sound is exclusively debuting an extended clip from the movie. In this never-before-seen scene, we get to witness a young Adelaide (Madison Curry as the child version of Lupita Nyong’o’s character) and Red (same) perform their full grand pas de deux routine.

Fans of Peele’s Us will recognize snippets from the dance from their presence in the climactic fight. But as presented in its original form here, the ballet takes quite a different context, yet remains no less unsettling. Take a look below.