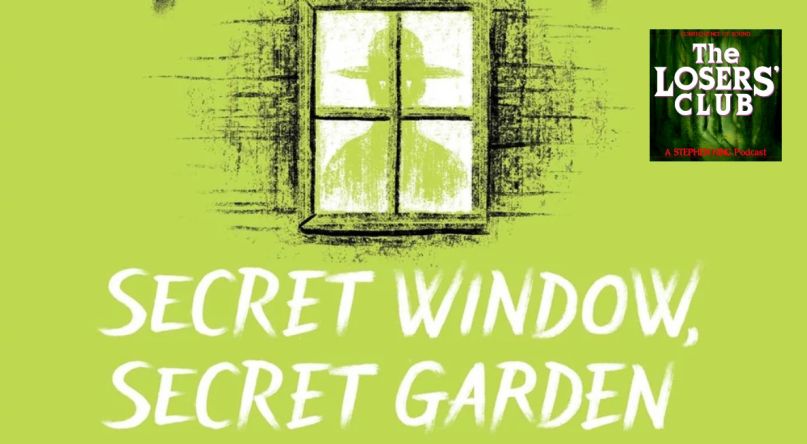 “Well, a story was a thing, a real thing—you could think of it like that, anyway, especially if someone had paid you for it—but in another, more important, way, it wasn’t a thing at all.”

Constant Listeners, you stole our story. Now, you best be able to prove it’s yours.

Join Losers Michael Roffman, McKenzie Gerber, and Mel Kassel as they shack up near Tashmore Lake and discuss Secret Window, Secret Garden. Together, they debate the similarities between the second novel of Stephen King’s 1990 collection, Four Past Midnight, and The Dark Half.

Listen above and return next week when the Losers head to the theater and catch its 2004 adaptation starring Johnny Depp, John Turturro, and Mia Bello. In the meantime, please show your support by leaving us a review.

— In Case You Missed It: Breaking Down the Doctor Sleep Trailer