The first track released under the singer's own name 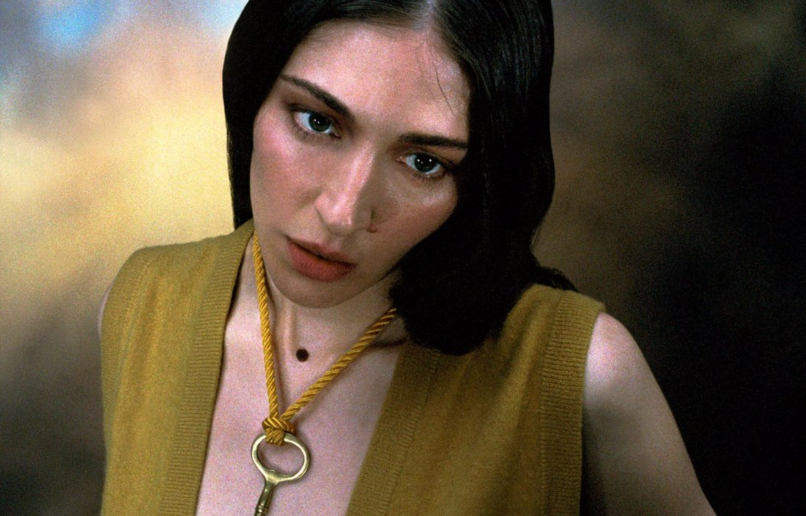 Former Chairlift singer Caroline Polachek has released “Door”, the first-ever solo song under her own name.

“Back in the city I’m just another girl in a sweater/ Perpetual novice/ Signature on a check made out to you,” she reflects on the dreamlike track. “Now there’s the sunset/ Salt in the wound, yeah/ Sometimes I don’t know who I’m singing to/ Who is the you who I sing to when the house is empty?”

The single comes with an equally magical music video helmed by Polachek and Matt Copson. Check it out below.

“Door” is out now through Columbia Records. Although it’s her first venture as Caroline Polachek, the musician has dabbled with various solo projects in the past. In 2014, she issued Arcadia, her debut record under her Ramona Lisa moniker. Three years later, Polachek unboxed Drawing the Target Around the Arrow, an instrumental collection credited to her CEP name.

In recent years, Polachek has also collaborated with Charli XCX and Empress Of. Chairlift disbanded in 2016 after a 10-year run and three albums.