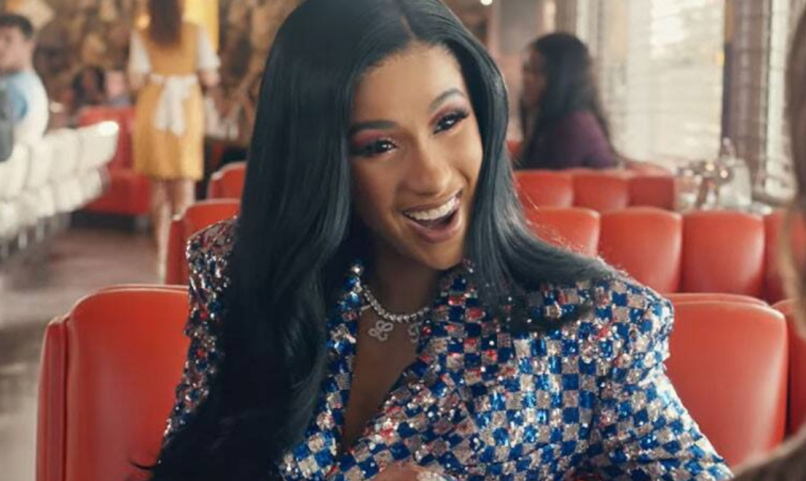 Cardi B in Pepsi Commercial

Cardi B pleaded not guilty on Tuesday to new felony and misdemeanor charges in connection with a brawl at a New York strip club in August 2018.

As previously reported, the alleged incident occurred at the Angels Strip Club in Queens on August 29th, 2018. Cardi is being accused of ordering members of her entourage to attack two of the club’s bartenders named Jade and Baddie G. One of the bartenders, Jade, was rumored to have had a romantic relationship with Cardi B’s husband, Offset. Jade later became involved with Tekashi 6ix9ine.

Cardi B was initially charged with two misdemeanors for assault and reckless endangerment, but rejected a plea deal that would have given her a conditional discharge in return for pleading guilty to a single misdemeanor. Prosecutors then took the case to a grand jury.

Appearing in a New York City court on Tuesday, Cardi B entered a not guilty plea to two felony counts of attempted assault, as well as to misdemeanor charges including harassment, criminal solicitation, conspiracy, and reckless endangerment.

As Variety reports, the indictment also names co-defendants Tawana “RemyRojaLaPerla” Jackson-Morel and Jeffrey “AstonMartinChuck” Bush, who both pleaded not guilty. If convicted, the defendants could possibly be sentenced to up to four years in prison.