Cesar Sanchez-Guzman originally filed the lawsuit back in December 2017 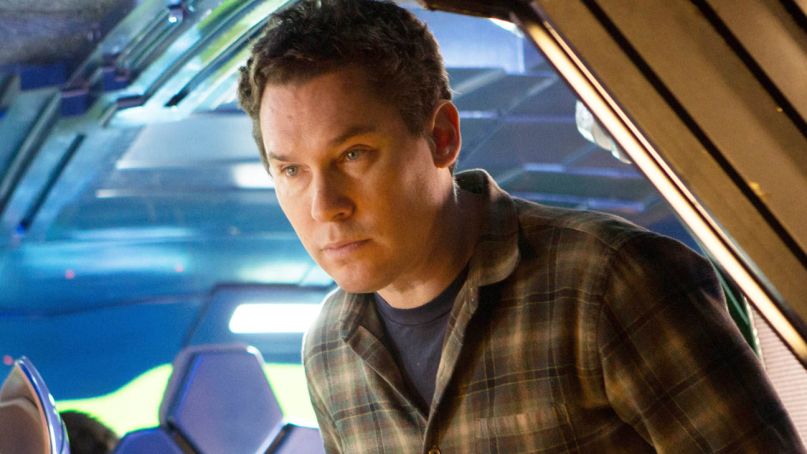 Bryan Singer directs Patrick Stewart, on the set of X-Men: Days of Future Past.

Bryan Singer has agreed to pay $150,000 to resolve rape allegations dating back to 2003. As Variety reports, the settlement involves Cesar Sanchez-Guzman, who filed a lawsuit against the filmmaker back in December 2017.

Sanchez-Guzman claimed the incident occurred during a yacht party in Seattle when he was only 17 years old. He alleged that Singer performed oral sex and anally penetrated him against his will.

In 2014, Sanchez-Guzman filed for bankruptcy, and it was the bankruptcy trustee, Nancy James, who reopened the case in 2018. The trustee stated Sanchez-Guzman’s claims against Singer had not been listed as one of his assets.

James has since reached a settlement agreement with Singer’s attorneys. In her filing to the court this past Wednesday, she noted that his attorneys argued Sanchez-Guzman’s claims should be barred by the statute of limitations and that there is no evidence Singer attended the yacht party. Even so, James “decided those issues favor settlement.”

“The debtor filed a claim against Mr. Singer that he had no basis or legal right to file. Mr. Singer has denied even knowing this individual, let alone allegedly having interacted with him more than 15 years ago. The decision to resolve the matter with the bankruptcy trustee was purely a business one, as litigation costs would well exceed the amount requested by the trustee to pay off the creditors who were owed money when the debtor filed for bankruptcy.”

Based on the terms of the settlement, $61,000 will go to creditors to tie up Sanchez-Guzman’s outstanding student debt. Any additional funds will be afforded to pay for the case’s administration, leaving the remainder to Sanchez-Guzman. If approved, the settlement will dismiss the lawsuit.

As previously reported, Sanchez-Guzman is one of four voices who spoke out against Singer. Back in January, their allegations were published in a harrowing expose in The Atlantic.