Despite being behind bars for assault, the disgraced actor is still preaching family values 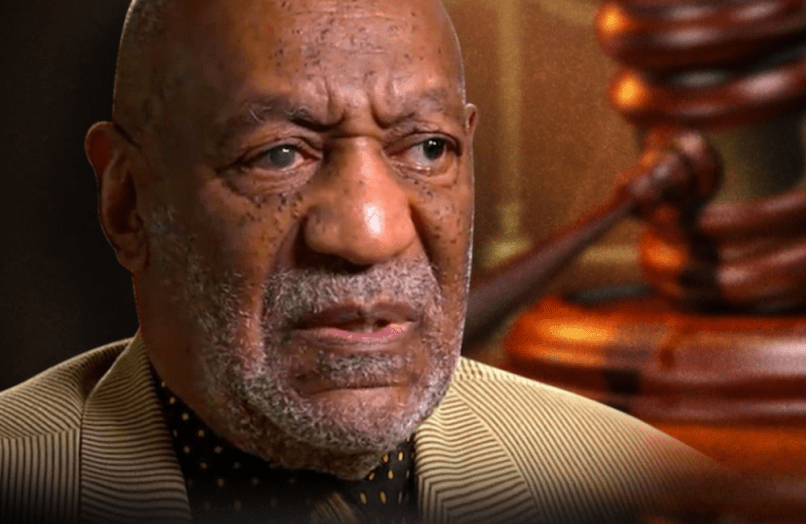 Bill Cosby may be behind bars for sexual assault, but he still considers himself “America’s Dad”. The disgraced TV star said as much in a bizarre Father’s Day tweet on Sunday.

“Hey, Hey, Hey…It’s America’s Dad…,” Cosby wrote on Twitter. “I know it’s late, but to all of the Dads… It’s an honor to be called a Father, so let’s make today a renewed oath to fulfilling our purpose — strengthening our families and communities.”

In a statement to USA Today, Cosby’s representative, Andrew Wyatt, said the actor’s message “consisted of telling these men who have been incarcerated for many years, but are up for parole soon… to… take the word ‘disadvantage’ and remove the ‘dis,’ and start focusing on the advantage.”

Hey, Hey, Hey…It’s America’s Dad…I know it’s late, but to all of the Dads… It’s an honor to be called a Father, so let’s make today a renewed oath to fulfilling our purpose —strengthening our families and communities.#HappyFathersDay#RenewedOathToOurFamily pic.twitter.com/6EGrF87t6G

Throughout his run on The Cosby Show, the actor preached about the importance of family values. However, his present circumstances serve as a stark contrast to those days. Cosby is currently serving three-to-ten years in prison after being found guilty of multiple counts of aggravated indecent assault. His incarceration thus far hasn’t been a smooth one, either; a fellow inmate welcomed Cosby to prison by pelting him in the face with a stale hotdog bun.

Between Cosby’s tone-deaf and delusional Father’s Day tweet and OJ Simpson’s ominous return to Twitter, it’s definitely been a rather strange weekend on social media.