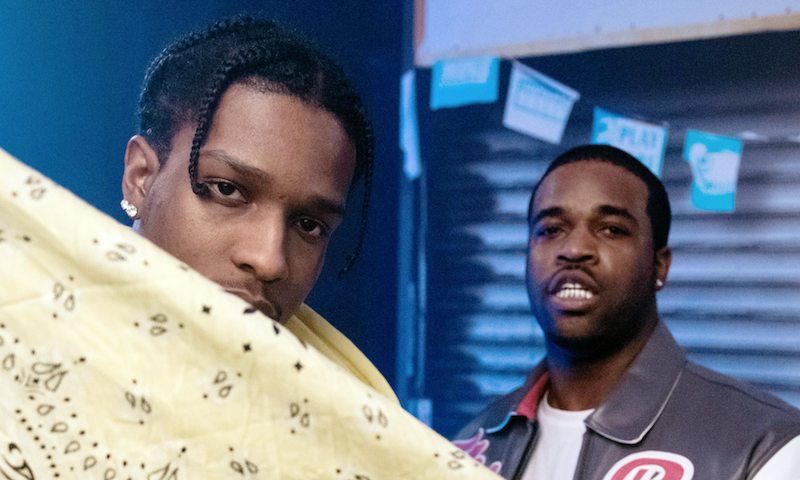 ASAP Rocky and ASAP Ferg have connected for the second time in as many months. Following “Pups” from May, the two leading ASAP Mob members are back at it again for new song “On GOD”.

Helmed by producer Mustard and also featuring contributions from Tyga and YG, the track is fastened with serious, dramatic strings. All four rappers mean business, too, as they turn one barking, no-nonsense bar after another.