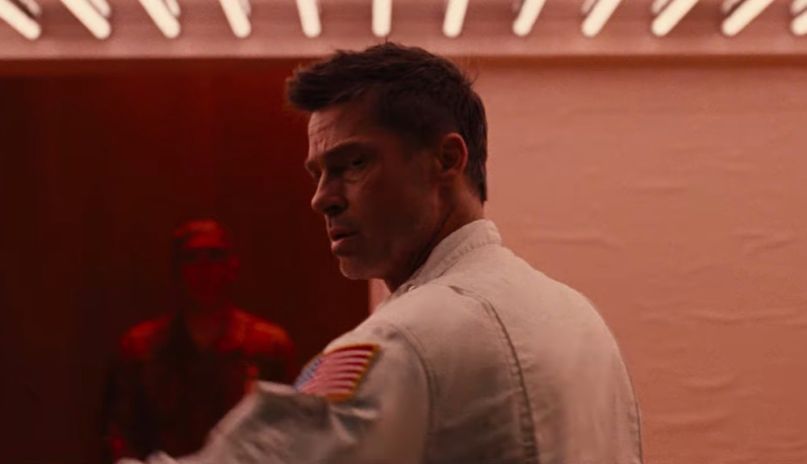 Gray, who’s coming off the excellent The Lost City of Z, has previously compared the film to Joseph Conrad’s The Heart of Darkness and insisted he strived to shoot “the most realistic depiction of space travel that’s been put in a movie and to basically say, ‘Space is awfully hostile to us.'” As such, the film’s lengthy development was largely so that Gray could ensure the CGI was up to his standards.

Based on the first trailer below, he’s right on course.

In addition to Pitt, Jones, and Sutherland, the film also stars Liv Tyler, John Ortiz, Ruth Negga, and, yes, Jamie Kennedy. Although it was slated for release this past January, 20th Century Fox under the Disney banner will launch it on September 20th ahead of award season.