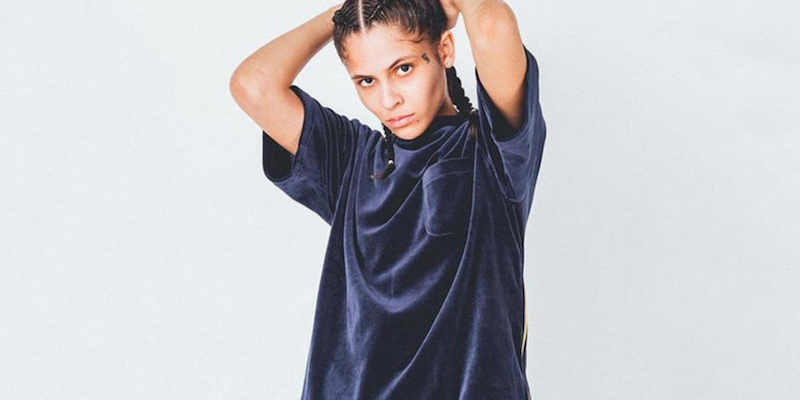 070 Shake spent last year building her reputation as a G.O.O.D. Music collaborator, appearing on the Wyoming Sessions efforts like Kanye West’s ye and Pusha-T’s Daytona. But 2019 is all about stepping into the spotlight herself. She recently revealed two tracks called “Morrow” and “Nice to Have”, which turn out to be teasers of her forthcoming debut, MODUS VIVENDI. With that record “coming soon” via G.O.O.D. Music/Def Jam, 070 Shake has announced a full North American tour in support of the release.