RZA and Ghostface Killah are “On That Sht Again” on new Wu-Tang Clan track: Stream

A preview of the collective's upcoming EP, which drops this Friday 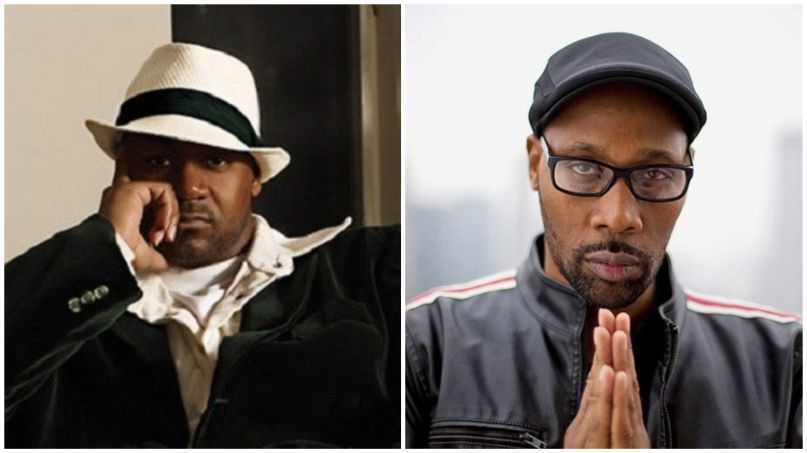 This Friday, Showtime will air the second episode in its four-part docu-series on the Wu-Tang Clan, Of Mics and Men. Yesterday, the New York hip-hop collective announced that Friday will also bring the release of a similarly titled EP, which doubles as the show’s soundtrack. Now, fans have been given their first preview of the effort with its first single, “On That Sht Again”.

The new track features verses from Ghostface Killah and RZA, with the two rappers spitting over a laidback beat that samples “Wu Tang slang is mad dangerous.” Like the other songs on the forthcoming EP, “On That Sht Again” was “inspired by the series,” with the Clan reflecting on their long-running history to create the collection.

Listen to the song below before the EP drops on May 17th.

In related news, RZA and Ghostface announced at the start of the year that they would team with their longtime manager Caruso on a new project called Angel of Dust, a supernatural thriller based on Wu-Tang’s Staten Island origins. The entire collective will also continue to tour in celebration of their 25th anniversary, with tickets available now.

Of Mics and Men Artwork: