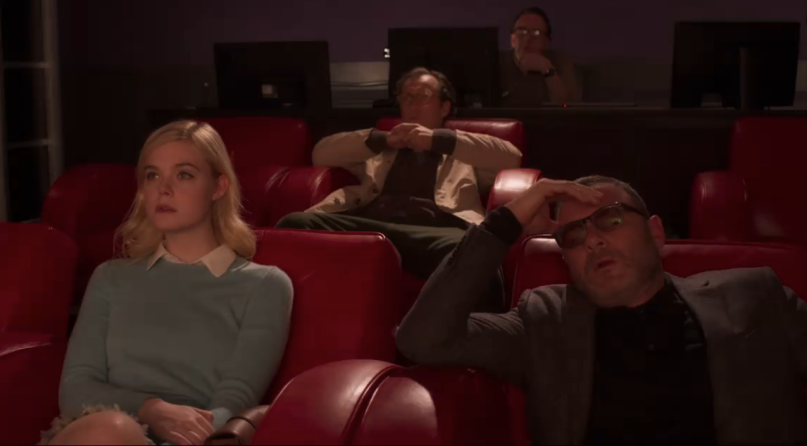 As Woody Allen was putting the final touches on his latest film, A Rainy Day in New York, the #MeToo movement brought renewed attention to allegations that Allen sexually molested his then seven-year-old adopted daughter, Dylan Farrow, in 1992. Allen adamantly denies the allegations and has never faced criminal prosecution; nevertheless, last year Amazon terminated its relationship with Allen, citing the negativity publicity stemming from the allegations. This left the status of A Rainy Day in New York in limbo — until now.

As revealed earlier this month, A Rainy Day in New York will finally be released in Europe later this year. An October 3rd premiere is already scheduled in Italy, and Allen is reportedly close to securing distribution deals in several other European countries. As such, today he’s unveiled the trailer for the film via his personal Facebook page. You can see it below.

The romantic comedy stars Timothee Chalamet, Elle Fanning, Selena Gomez, Rebecca Hall, and Jude Law. In one particular scene that has only stoked the controversy surrounding Allen, Law’s character engages in a sexual relationship with a 15-year-old “concubine” (played by Fanning).

Many of the stars of A Rainy Day in New York have taken action to distance themselves from the film and Allen. Hall (who also starred in Allen’s Vicky Christina Barcelona) donated her salary to the Time’s Up anti-harassment fund, while Chalame split his earnings between Time’s Up, the LGBT Centre in New York, and RAINN. Another actor, Griffin Newman, sent his salary to RAINN (the Rape, Abuse, and Incest National Network) and described himself a “coward” for not quitting the movie in the first place.