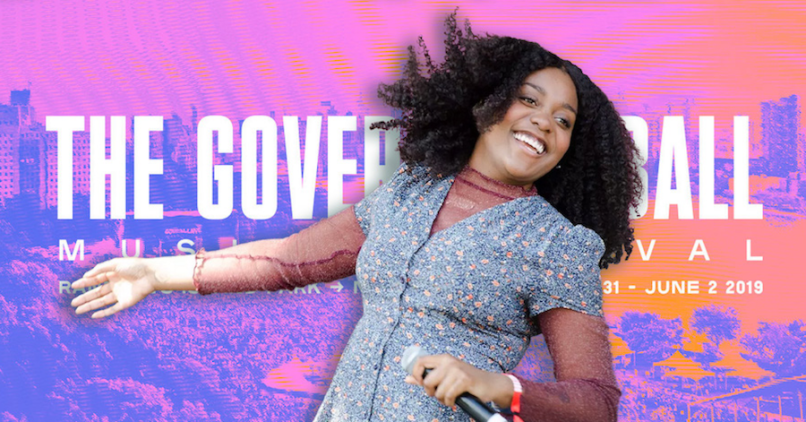 The summer weather is finally starting to creep its way back into New York City, which is a good thing because it’s almost time to return to Randall’s Island once more for Governors Ball. Taking place May 31st through June 2nd,  the northeast’s biggest annual music event is packing a powerhouse lineup for its ninth year.

This year’s Gov Ball is headlined by Tyler, the Creator, Florence + The Machine, The Strokes, Lil Wayne, Nas, and Major Lazer. That’s some of the biggest names in music right there on the top line, but it only gets better from there: BROCKHAMPTON, The 1975, Kacey Musgraves, Jorja Smith, Blood Orange, Mitski, Kaytranada, Beast Coast, The Internet, Lily Allen, Rolling Blackouts Coastal Fever, The Voidz, Vince Staples, Lord Huron, King Princess, Denzel Curry, Playboi Carti, SOB X RBE, Soccer Mommy, and so many more are all set to perform.

And the part doesn’t stop when the last ferry leaves, either. The Gov Ball After Dark shows keep things rocking till the early morning in venues across town, and this year Consequence of Sound proud to present Noname’s show at Brooklyn Bowl on Friday night.

Now, you can still buy tickets to Gov Ball and pick up passes for Noname’s aftershow, but why don’t you let us take care of that for you. We’re giving away one (1) pair of VIP passes to Governors Ball 2019 plus a pair of tickets to Noname’s Brooklyn Bowl gig. To enter, just fill out the widget below.

Winner must provide their own transportation and accommodations. Entry automatically enrolls you in the CoS newsletter.