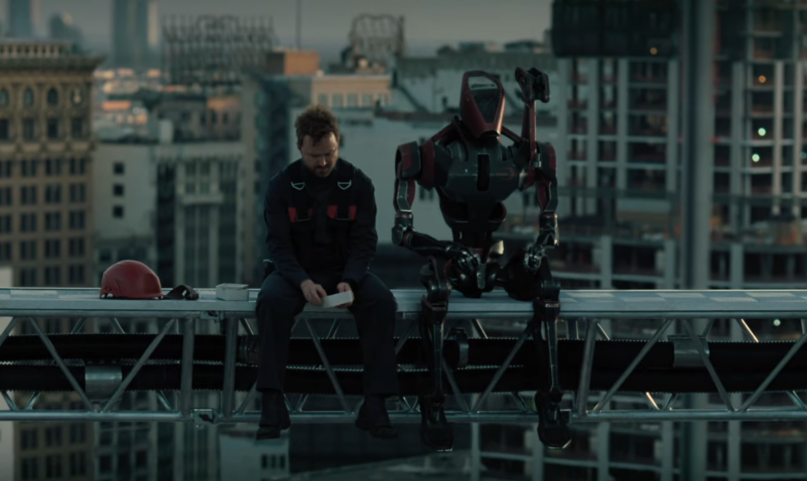 Ahead of Game of Thrones’ series finale, HBO took the opportunity to hype the upcoming third season of its sci-fi epic Westworld. Notably, the trailer introduces one of the show’s newest cast members, Aaron Paul (Breaking Bad), who exists in the “rotting” world outside the park.

The trailer, which is soundtracked by Pink Floyd’s “Brain Damage”, also includes glimpses at several other new characters, including Lena Waithe (Master of None), Kid Cudi, and former NFL running back Marshawn Lynch. The trio appear to accompany Paul’s character in some sort of heist.

As revealed at the end of the trailer, Season 3 won’t arrive until 2020. Until then, check out the trailer below.