The project is part of a new development deal with Lionsgate 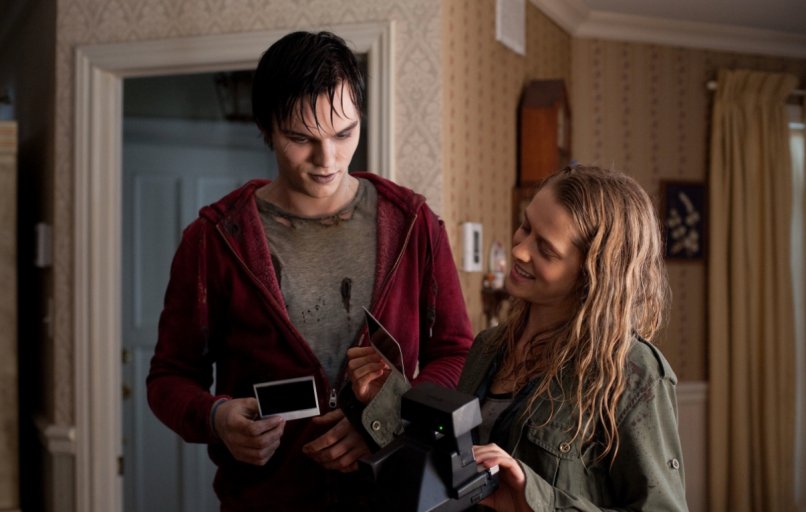 Just when you think the zombie genre is six feet under, those creepy crawlies come back from the grave. The latest Hollywood ghoul mine belongs to Jonathan Levine, who’s turning his 2013 zom com, Warm Bodies, into a TV series for Lionsgate.

According to The Hollywood Reporter, the Long Shot director has signed a first-look deal with the studio under his newly minted production banner, Megamix, which includes projects in both television and film. They’re reportedly starting with the undead.

Based on Isaac Marion’s novel of the same name, the original film starred Nicholas Hoult and Teresa Palmer, who fall in love despite the former being, you know, a zombie. As ludicrous as that premise sounds, Levine turned it into quite a charming comedy.

Whether it will translate as well into an extended series remains to be seen. With Netflix canceling the similarly themed Santa Clarita Diet and AMC seeing ratings decline for The Walking Dead, despite tripling down on the franchise, one might assume zombie fatigue has set in.

We’ll have to just wait and see. In the meantime, revisit the original film’s trailer below, and be sure to catch Levine’s political comedy Long Shot this weekend, which will make you believe Seth Rogen and Charlize Theron were meant for each other.