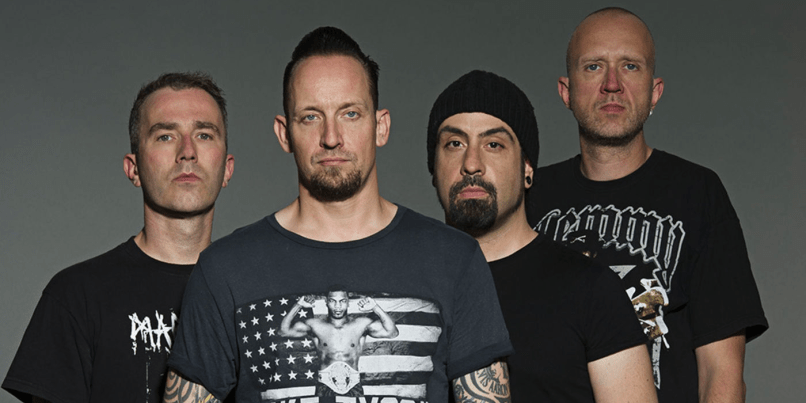 Seemingly out of nowhere, Volbeat unleashed a brand-new song called “Parasite” today (May 10th). What’s even more surprising is that the track is only 37 seconds long.

At first it seemed like the YouTube lyric video (below) was just a snippet of the song, but the full track is available for download and streaming at Spotify, Apple, and other services, and clocks in at just 37 seconds on those platforms, as well. We also contacted the band’s management, and confirmed that the song is indeed that length.

“Parasite” has an anthemic punk-like vibe, and is over before you know it, perhaps serving as a taste of what’s to come on the band’s next album. While no details on Volbeat’s new LP have been unveiled yet, guitarist Rob Caggiano told us late last year that “the plan is to release the album [in 2019] and tour as much as possible.”

As for touring, Volbeat will join Slipknot on their “Knotfest Roadshow” North American tour this summer. Tickets for that trek are available here.