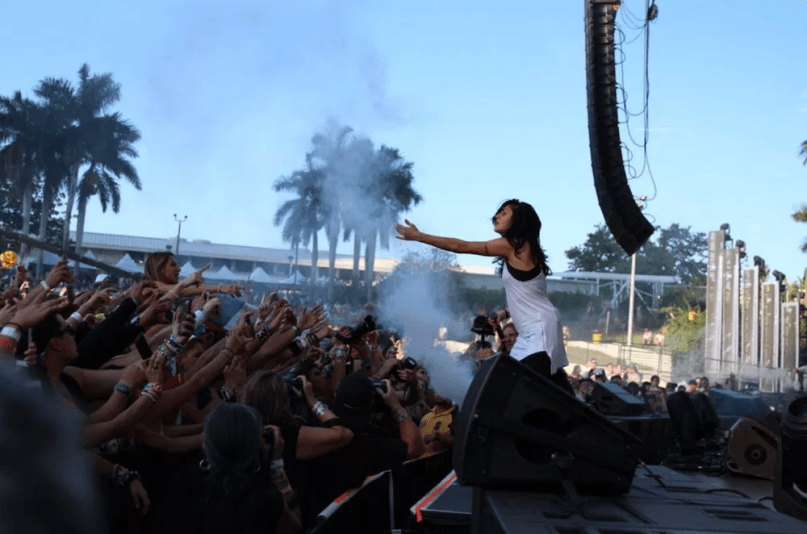 Though Florida is no stranger to shocking news, the latest news from Ultra Music Festival is both surprising and simultaneously expected.

After being based in Miami for 21 years ever since it’s inaugural festival in 1999, Ultra Music Festival is now looking for a new home. According to an open letter the festival shared today, the decision to move was on the festival’s behalf. The letter specifies that the festival organizers “voluntarily terminated our City of Miami license and thank them for being a part of our story for the past two decades.” The new location “will serve as an incredible and permanent home for Ultra Music Festival.”

“After listening to feedback from many of you (including over 20,000 fans who took our post-event survey) it is clear that the festival experience on Virginia Key was simply not good enough,” the letter reads. “Being committed to excellence not only means constantly striving to become better. It also means being willing to change things when they are not working.”

Ultra will relocate to South Florida. While the location has yet to be specified, organizers say that one location’s offer to host “has shined far above the others, and we look forward to making our home there for many years to come.” It feels like a mid-life identity crisis for Ultra, as it’s a festival essentially about “showing the world what it means to party in Miami.”

A letter to our fans… pic.twitter.com/m0DkoUWdBU

While the letter says the festival decided to relocate, as opposed to the city booting them out, it’s hard to imagine Miami city officials aren’t sighing with relief at this news. In 2014, a man died at the festival. That same year, a security guard was trampled by concertgoers, causing the mayor himself to call for Ultra to end.

Add this to the list of other issues, like trees catching fire from rogue fireworks, a suspended shuttle service, and stranded attendees being forced to walk over two miles to the mainland. Most recently, a study by University of Miami’s Rosenstiel School of Marine and Atmospheric Science was released about the negative impact high sound levels from the 2019 edition of the festival had on fish. According to the study, during the music festival fish exhibited stress levels “higher than what would be experienced when being chased by a simulated predator.” And to think human neighbors thought they had it bad.

While a location change will certainly be weird, it likely won’t be the demise of the festival. After all, Ultra is one of the few electronic music festivals that doesn’t look like it will collapse anytime soon — at least not when billion-dollar corporations, like the second largest restaurant chain in the world, are busy throwing down money so their mascot can DJ a dystopian set mid-festival.