It's their first album in four years 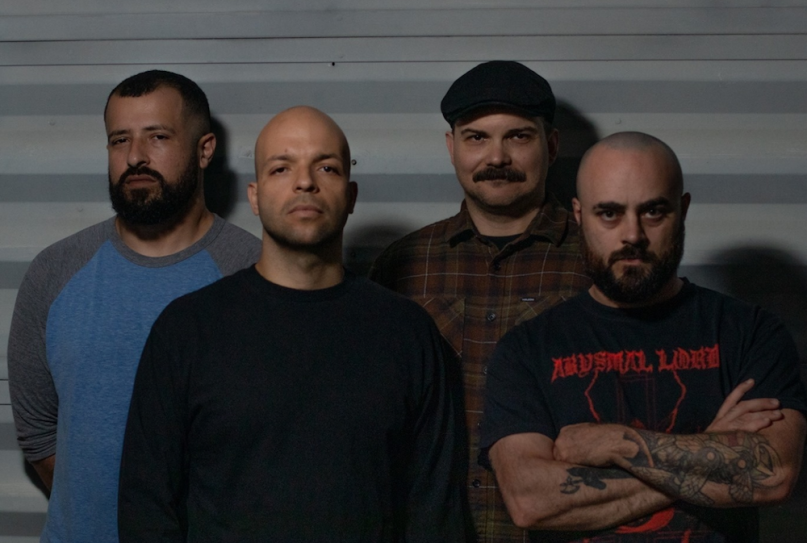 It’s been 15 years since the veteran metal quartet Torche formed, and it looks like the band is going big to celebrate.

Torche announced today that they are back with their first new album in four years, Admission, which follows up 2015’s crushing Restarter. The 11-song full-length will be out on July 12th via Relapse Records. Expect some changes, too. The most notable difference is that Torche bassist Jon Nuñez has moved over to guitar, allowing Eric Hernandez (formerly of Wrong) to slip into his place on bass. Nuñez is also credited as the album’s producer.

(Read: Torche: The Making of a Sonic Bulldozer)

With the news comes lead single “Slide”. It’s a sweltering song, the kind that goes hard on sludge bass and piercing drums, where every note feels heavier than the last. Yet as intense as it is, Torche still keep it moving forward with a bit of alt-rock air. Listen to it below to hear it for yourself.

Perhaps the reason it feels like a modern take on their old sound is because the song was written by Hernandez, their new member. “’Slide’ is one of the first songs Eric came to the table with, fully realized and arranged,” drummer Rick Smith says in a press release. “Eric is a total beast of a songwriter. I suggested he use the first three Gary Numan records as inspiration and he came back at us with some melodically sound material that nailed the Torche vibe.”

All of this bodes well for whatever Admission has in store. In the meantime, check out the album artwork and the 11-song tracklist below.

Torche will be hitting the road in support of the album this fall. The string of dates sees them stopping at several music festivals along the way, too, like The Fest in Jacksonville, Levitation in Austin, Sled Island in Calgary, Electric Funeral IV in Denver, and more. Check out the full list of tour dates below.