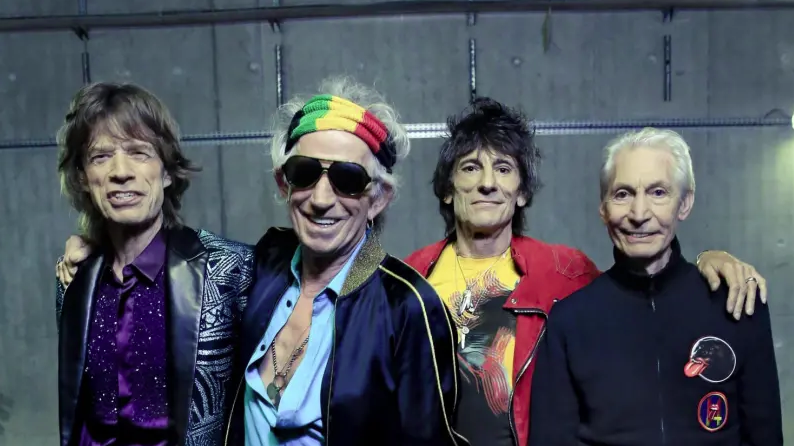 With frontman Mick Jagger on the mend following successful heart surgery, The Rolling Stones have rescheduled their “No Filter” North American tour.

The 17-date stadium tour will now kick off with a pair of dates at Chicago’s Soldier Field beginning June 21st. The itinerary extends through the end of August and includes the addition of a new date at New Orleans’ Mercedes-Benz Superdome on July 14th. See the full list of rescheduled dates below.

(Buy: Tickets to The Rolling Stones’ “No Filter” Tour)

Tickets sold for the original dates will be honored at the rescheduled shows. Tickets can also be obtained here.

The Rolling Stones’ “No Filter” Tour was originally scheduled to kick off in April, but was postponed after Jagger underwent heart valve replacement surgery. Ahead of today’s announcement, Jagger posted a video of himself dancing to social media, all but confirming that he’s back to his old self.