The National premiere new film I Am Easy to Find: Stream 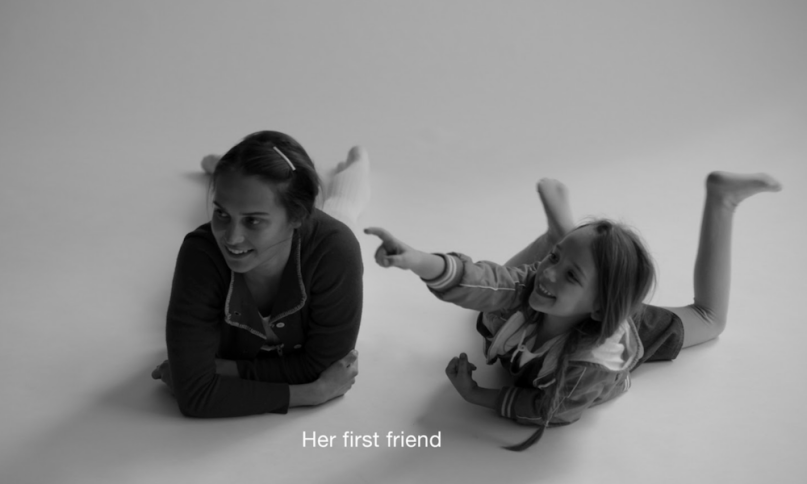 The National and Mike Mills' I Am Easy to Find film

The National are due to release their new album, I Am Easy to Find, later this week. In anticipation, the band’s companion film of the same name is now streaming in full. Watch it here.

The 24-minute visual was helmed by Oscar-nominated director Mike Mills (20th Century Women) and stars Oscar winner Alicia Vikander (Ex-Machina). It features music from The National’s new album, but is meant to be more than just something of an extended music video.

As Mills describes it, the two projects are “Playfully hostile siblings that love to steal from each other’— they share music and words and DNA and impulses and a vision about what it means to be human in 2019, but don’t necessarily need one another.” Mills elaborates further in a statement,

“The National gave me the stems for their songs, some were sketches some were finished and encouraged and allowed me to create my own versions of the songs to score the film,”  The album then features different versions of these same 7 songs — and 9 new songs which sometimes refer to the themes, texts, ideas from the film — but are their own work, their own piece of art.”

I Am Easy to Find was filmed on location near Pomona, California in just five days. Comprising 165 distinct scenes, it was beautifully shot by Daniel Voldheim and edited by Aaron Beckum over the course of eight months.

The National’s I Am Easy to Find album officially arrives Friday, May 17th. In support, the indie rockers will hit the road for a summer tour featuring support coming from Courtney Barnett and Alvvays. You can get tickets to all of The National’s concerts here.

Below, check out a video for single “Hairpin Turns”, followed by a Q&A session and commentary about the film from Mills and the band.