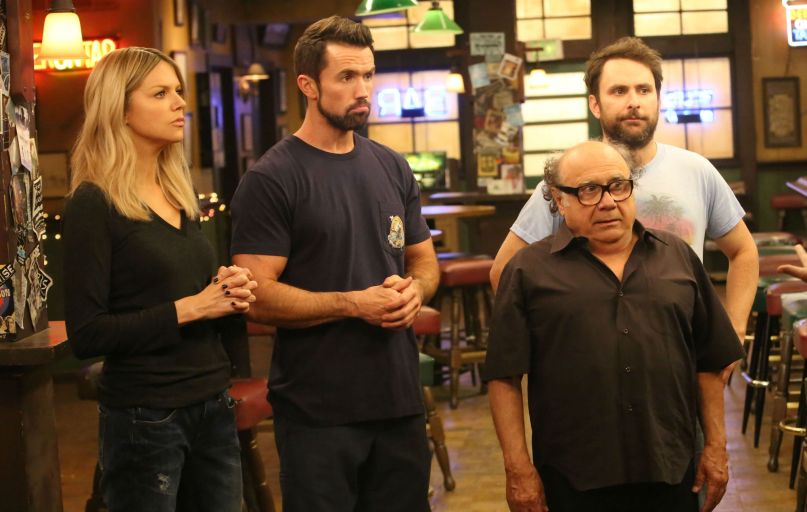 It's Always Sunny in Philadelphia (FX)

Can we offer you a nice egg in this trying time? It’s Always Sunny in Philadelphia wrapped up its 13th season back in November with the jaw-dropping episode “Mac Finds His Pride”, and left its diehard fans as eager as they’ve ever been for more, while also managing to reach even the viewers who might’ve avoided or written off the series years ago. It feels cruel to have to wait for another season just when the show blew audience expectations wide open at an age few series even reach.

But fret not: Paddy’s Pub will open again, eventually. It’ll also be accompanied by history, because when Always Sunny returns for its 14th season, it’ll enter into a tie as the longest-ever broadcast run for a live-action sitcom. (It’ll join The Adventures of Ozzie and Harriet, which ran from 1952 to 1966.) As of this article’s publication, the series hasn’t officially been renewed beyond the upcoming next season, but you can tell by the network’s remarks (because of the implication) that the future remains bright for as long as those involved wish to keep it going.

Mac, Dennis, Charlie, Dee, and Frank’s next misadventures are already in the works, as indicated by Instagram posts from the core cast:

Since the next season is still in the writing stage, it’s unclear when exactly It’s Always Sunny in Philadelphia will return in glory once more. But when it does, it’s going to be fascinating to see just what it looks like now.