Plus, watch the video for "Inglorious" featuring Skepta 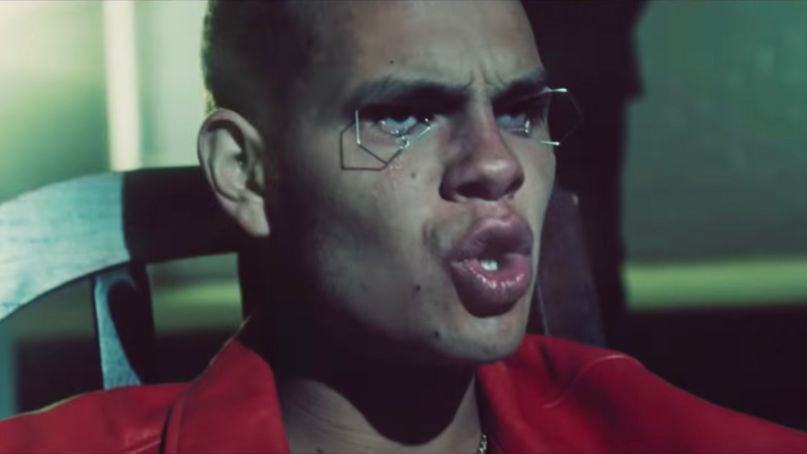 Over the past few years, slowthai has released a number of EPs and singles. Now, the British grime rapper has unveiled his highly anticipated debut LP, Nothing Great About Britain, via True Panther Records/Method Records. Stream it below via Apple Music or Spotify.

Throughout the 11-track album, the 24-year-old MC dissects his adolescence growing up in the United Kingdom. As he previously explained in a statement,

“It’s basically my experience of growing up [in the UK]; of having a family that were immigrants originally, of the stories they’ve told me, of my childhood and how I’ve lived my life. Through it, I’ve gone on a journey of explaining how everything I was chasing to make me feel good only clouded my judgement. And it took me going through a ton of shit to realise that none of these things – no money, no drugs, no fake relationships – is gonna make me happy, or make me a good person.”

Sporting eleven tracks, the record was produced by Kwes Darko, with additional assistance from Mura Masa and Slaves on “Doorman” and “Missing”. It also features two guest collaborations: Jaykae, who is featured on “Grow Up”, and Skepta, who appears on “Inglorious”.

slowthai has a handful of US shows coming up; get tickets here.

Nothing Great About Britain Artwork:

Last night, the up-and-coming grime artist previewed his new collection by releasing a menacing music video for his Skepta collab, “Inglorious”. Directed by Crowns & Owls, the clip draws on religious imagery and visuals from A Clockwork Orange and A Handmaid’s Tale to create a dark, haunting, and visually mesmerizing video. Watch below.