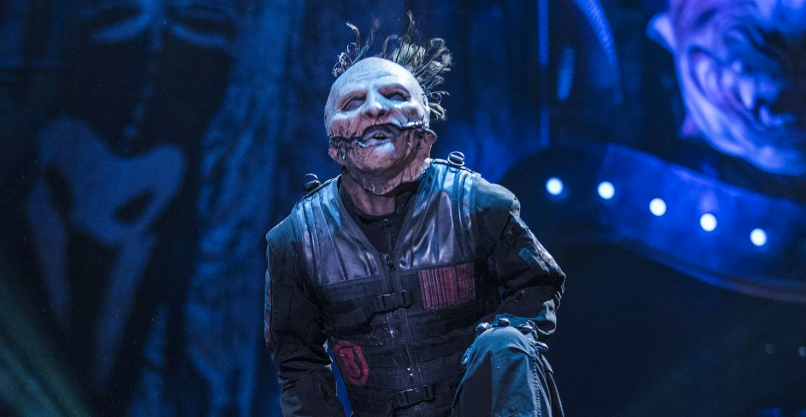 With a major summer tour and a new album on the way, Slipknot will kick off their 2019 performance schedule with an appearance on ABC’s Jimmy Kimmel Live.

The Iowa metallers will invade the late-night show on May 17th, which may mean we’ll get more details at that time about the band’s upcoming album, which so far only has a release date (August 9th), with no tracklist or title announced yet.

Slipknot did release the surprise single “All Out Life” this past Halloween, but that’s the only full track fans have had the pleasure of hearing thus far. It’s probably a good bet that frontman Corey Taylor and company will perform that song on Kimmel, but perhaps they’ll bust out a brand-new tune, as well.

It’s already been a newsy year for Slipknot, as they parted ways with longtime percussionist Chris Fehn after he sued the band over monetary matters.

Additionally, the band announced the “Knotfest Roadshow” summer North American tour, which will feature support from Volbeat, Gojira, and Behemoth. Slipknot will also headline a sold-out hometown show at the Iowa State Fair in Des Moines on August 10th, plus the Louder Than Life and Aftershock festivals this fall. You can get tickets to all of Slipknot’s upcoming tour dates here.