Ranking: Every Godzilla Movie from Worst to Best 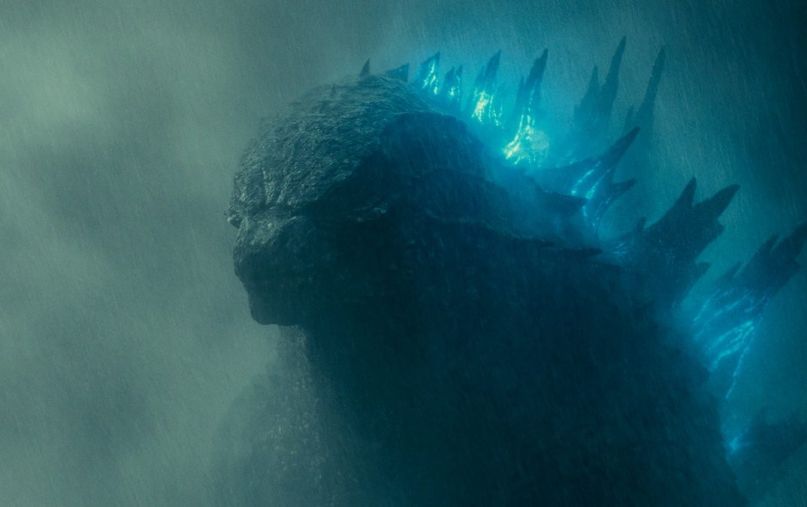 Godzilla: King of the Monsters (Warner Bros.)
view all
Next

Godzilla is an icon.

Over 65 years and through 32 movies, the creature has come to define the kaiju subgenre, while mining potent metaphors from rubber-suited destruction. The big guy even earned himself a star on the Hollywood Walk of Fame along the way.

From his origins as a specter of the atom bomb to the lovable defender of Tokyo from hosts of malevolent monsters and everything in between, Godzilla is almost always at his most entertaining when the destruction ramps up and the fighting begins.

As Godzilla: King of the Monsters roars into theaters to reunite the legend with his famous friends and foes, here’s how all of the live-action films stack up against one another.

How bad does your Godzilla movie have to be that even Toho has to turn its back on it? This bad. A Godzilla* surfaces from deep in the ocean before heading to New York to cause utter destruction. Lackluster performances from Ferris Bueller and Leon the Professional do nothing to aide this dumpster fire, which killed any notion of an American franchise until 2014. Try the animated TV series that spawned from it instead, and thank me later.

When will humans learn? Nuclear testing near Monster Island causes problems when two of Godzilla’s friends, Anguirus and Rodan, tumble into a fissure caused by the blast. The bomb also razes the capital of Seatopia, an underground civilization which sends the drillbit arm-bearing giant cockroach that is Megalon in retaliation to destroy those responsible. Jet Jaguar also appears. It speaks to a film’s quality when it makes an appearance on Mystery Science Theater 3000 like this one did.
__________________________________________________________

Scientists try to build a weather-control device with the goal of improving the climates of harsh landscapes where crops could not previously grow, and hopefully end world hunger. Naturally, things go awry and their system causes some of the local praying mantises to become kaiju who stumble across an egg that contains Godzilla’s son, Minilla, in it. Godzilla is at his most paternal in this installment. Together, the two fight off more giant insects after Minilla’s abilities grow, thanks to the power of Godzilla’s corporal punishment.
__________________________________________________________

After the 1954 Godzilla left Tokyo in ruins, Japan embraced atomic and plasma energies to aide in its reconstruction. Each of these ultimately attracted Godzilla, who feeds off their reactors. In the present day, the anti-Godzilla task force has developed a satellite that can shoot miniature black holes meant to imprison Godzilla. Naturally, there’s the unintended side effect of opening a portal to another dimension that releases Megaguirus, a monstrously large dragonfly.
__________________________________________________________