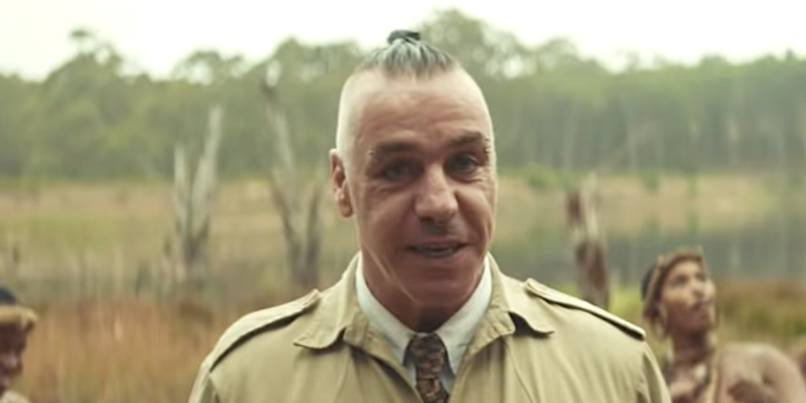 Following the release of their new untitled album earlier this month, Rammstein have just unveiled a video for the song “Ausländer”, which follows previous videos for the singles “Deutschland” and “Radio”.

The “Ausländer” video (watch below) is another NSFW clip (for nudity), showing the band as colonists who attempt to bring their culture and religion to the indigenous people who occupy an unspecified island.

Prior to the album’s release, guitarist Richard Kruspe had revealed that the band had planned to release five music videos from the album, and the first three have been quite cinematic and provocative, to say the least.

Meanwhile, Rammstein just kicked off their European tour in support of the new album. See the setlist and video footage here.