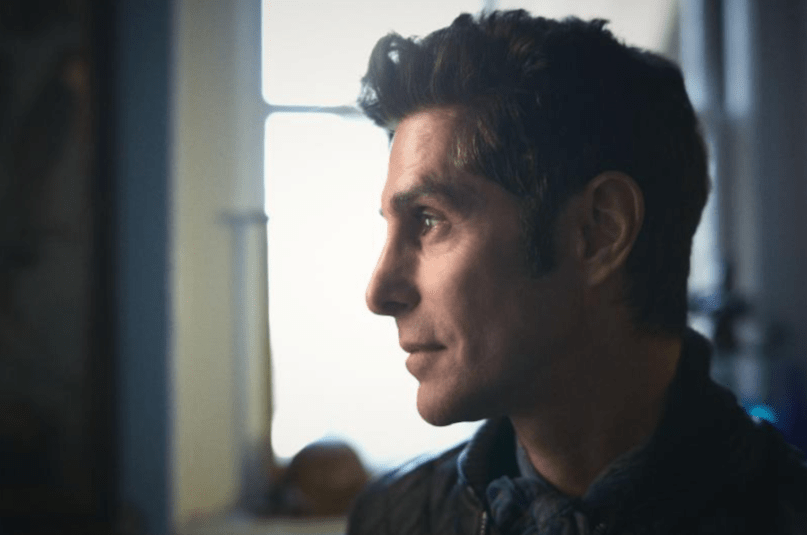 Jane’s Addiction frontman Perry Farrell is a week away from releasing his new solo album, Kind Heaven. Having previously previewed the effort with the single “Pirate Punk Politician”, the alternative icon is back today with another taste in “Machine Girl”.

With the accompaniment of Kind Heaven Orchestra and vocalist/Farrell’s wife Etty Lau Farrell, “Machine Girl” “tells the story of a modern day love affaire,” according to a press release. Dipped in a dreamy sludge, the track grinds forward on wah-wahed guitars that burst into crunchy wails on the chorus.

Listen to the song below.

Kind Heaven is due out June 7th via BMG; pre-order it now. You can also get tickets to Farrell’s forthcoming tour supporting the release here.

For more on the record, revisit Perry Farrell’s recent appearance on Kyle Meredith with… below.