Tom Holland and Chris Pratt are teenage elves in the teaser trailer for Pixar’s Onward: Watch

Suburbia is full of elves, ogres, and pesky unicorns in the animation house's latest 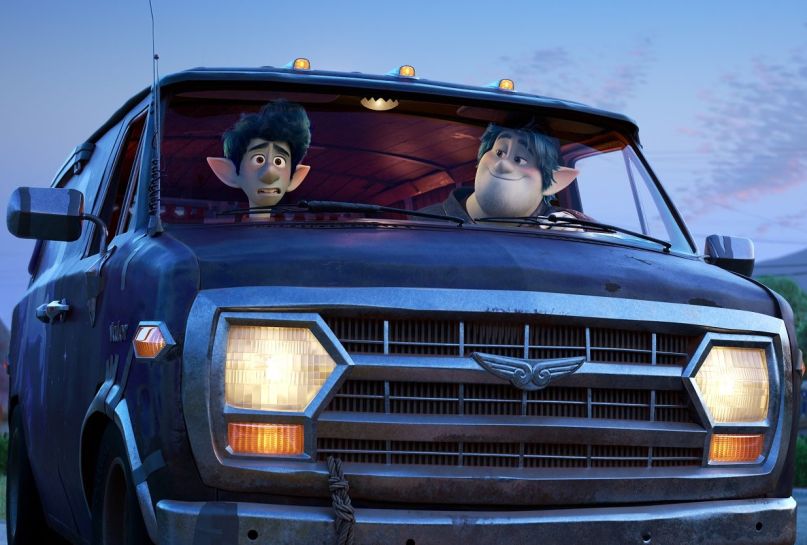 For all of the occasional chatter about Pixar’s past five-10 years being dominated by sequels, the studio is still consistently producing standalone gems. After all, it’s not like Inside Out or Coco failed to capture hearts and imaginations alike. Now, for its next original property, Pixar’s going somewhere they almost shockingly haven’t gone already: the world of mythology.

But in typical Pixar fashion, there’s more going on than the premise with Onward, the studio’s next feature following the soon-to-be-released Toy Story 4. Set in an alternate suburbia full of elves, ogres, and pesky unicorns, there’s a distinctly Zootopia-esque feel to throughout the film’s first teaser trailer, with a premise similarly broad enough to offer endless possibilities.

The teaser offers a first look at what mermaids and gnomes get up to in this post-wonder world. It also introduces us to Ian (Tom Holland) and Barley Lightfoot (Chris Pratt), elven teenage brothers who set off in search of a magic powerful enough to allow them to spend a day with their father, who died before either was born.

Julia Louis-Dreyfus and Octavia Spencer also contribute their voices to Onward, which arrives in theaters on March 6, 2020. (You know, right around the time Frozen 2 is finally wrapping up its run, because the movie release year is now just offset cycles of Disney films.) In the meantime, take a look at the first teases of Onward’s grand adventure below.