DeMarco honors the "Queen of Canada" backstage at The Tonight Show 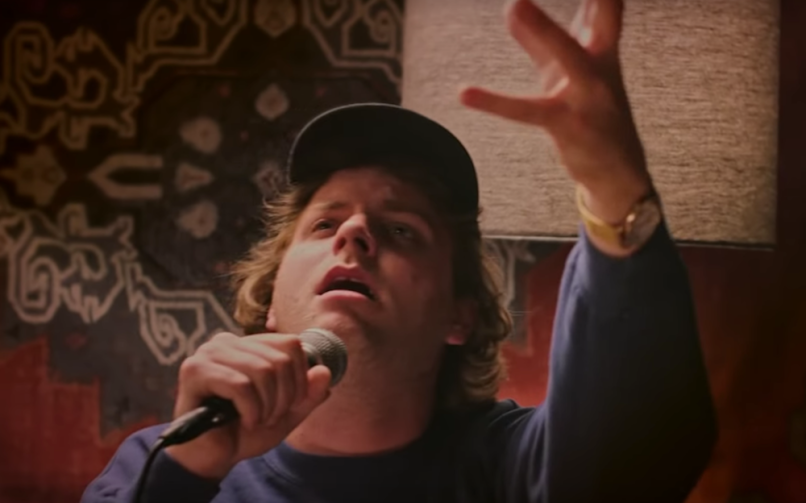 Footage has now be released and sees DeMarco putting a very passionate spin on “One Evening”, a jazzy cut off the 2004 Feist record, Let It Die. DeMarco also took the time to describe Feist as Canadian royalty. (Yeah, today’s not just about the #RoyalBaby.)

(Read: Where Have All the Indie Rock Bands Gone?)

“This is a song by the queen of Canada,” he said prior to his cover performance. “Most of you Americans probably don’t realize that we have a queen, but we do. Her name is Leslie Feist. We love you, Les.”

Here Comes the Cowboy arrives this Friday, May 10th. DeMarco recently commented on the controversy surrounding his new album and its similarity in title to Mitski’s own Be the Cowboy. “It’s ridiculous,” he told Huck magazine, playing down the backlash. “It’s just music.”

Later this week, DeMarco will hit the road for on an extensive tour that runs until November. Grab your tickets here.