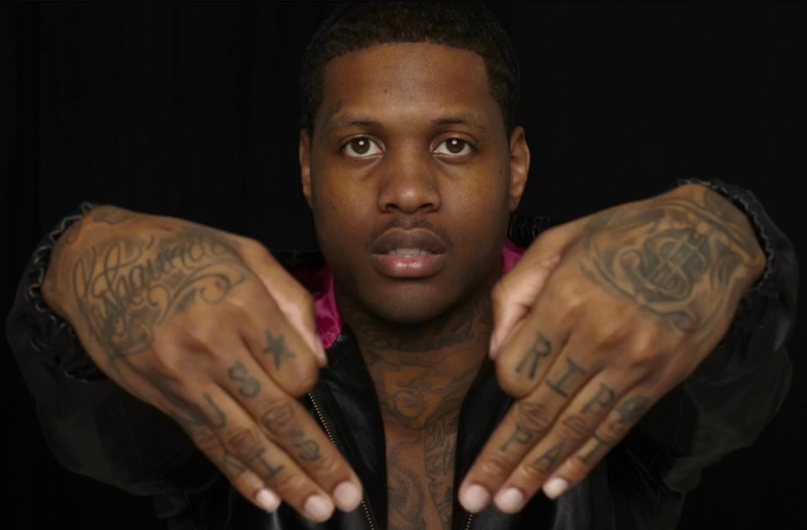 A warrant has been issued for Lil Durk’s arrest in connection with a shooting in Atlanta.

The alleged incident occurred at a restaurant called The Varsity in the early morning hours of February 5th. When police arrived, they found a man suffering from a gunshot wound. Shell casings from a riffle and a pistol were recovered at the scene.

Lil Durk intends to turn himself in to police on Thursday, according to a post on Instagram.

Update – May 30th, 11:30 p.m.: Lil Durk has released a new song called “Turn Myself In”. In it, he addresses his current legal situation: “False accusations why they name droppin’,” Durk raps. “They wanna know if I’m rapping or robbing/Taking these drugs for family problems.” Later he sings that he’s “an innocent man for sure.”

Update – May 31st, 9:30 p.m.: According to the Atlanta Journal Constitution, Lil Durk was denied bond Friday. However, his attorney, Manny Arora, said that Lil Durk’s legal team is in the process of filing a new bond motion.