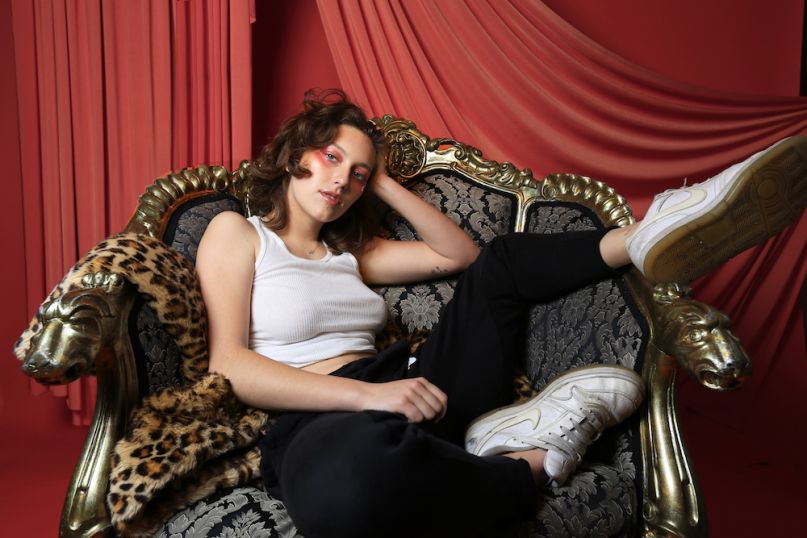 Last year, King Princess became the first artist signed to Mark Ronson’s fledgling label, Zelig Records. After delighting with her debut EP Make My Bed, the pop up-and-comer is gearing up to release her first full-length collection. Now, she’s given fans a first look at the untitled album with the release of a new single, “Cheap Queen”.

Coming in at just under three minutes, the track finds the “1950” singer leaning into her subversive brand of pop. Across the laidback number, King Princess deftly navigates its thoughtful, introspective verses. Instead, she partners these more ballad-esque portions with a buoyant chorus and old-school samples. She sings, “I can be good sometimes/ I’m a cheap queen/ I can be what you like/ I can be bad sometimes/ I’m a real queen/ I can make grown men cry.”

In other news, King Princess recently released a remix of Tyra Banks’ now-legendary 2005 meltdown on America’s Next Top Model, and we highly recommend you listen to it.