You should go and smell yourself: Justin Bieber to release branded deodorant

Schmidt's Naturals and the pop star team for Here + Now 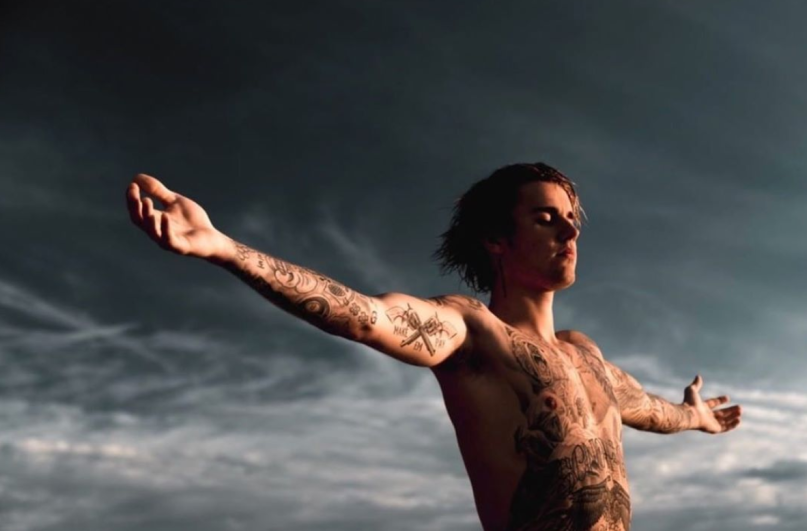 Justin Bieber has his sights set on song of the summer with his new Ed Sheeran collaboration “I Don’t Care”, but he’s also got his nostrils turned up to have the smell of the fall. The pop star has announced that he’ll soon have his own branded deodorant thanks to a partnership with Schmidt’s Naturals.

The Biebs teased the news in an Instagram post accompanied by a picture with his arms spread wide so you can really envision inhaling those armpit fumes. Schmidt’s focuses on creating natural, cruelty-free hygiene products, so you can like the way you smell so much without hurting the environment.

No specific word yet on when the ju-stink killer will hit shelves, but fans are probably already anticipating their first whiff. Maybe sitting their sniffing your own under arms will hold you over while Bieber is on his hiatus from recording albums.